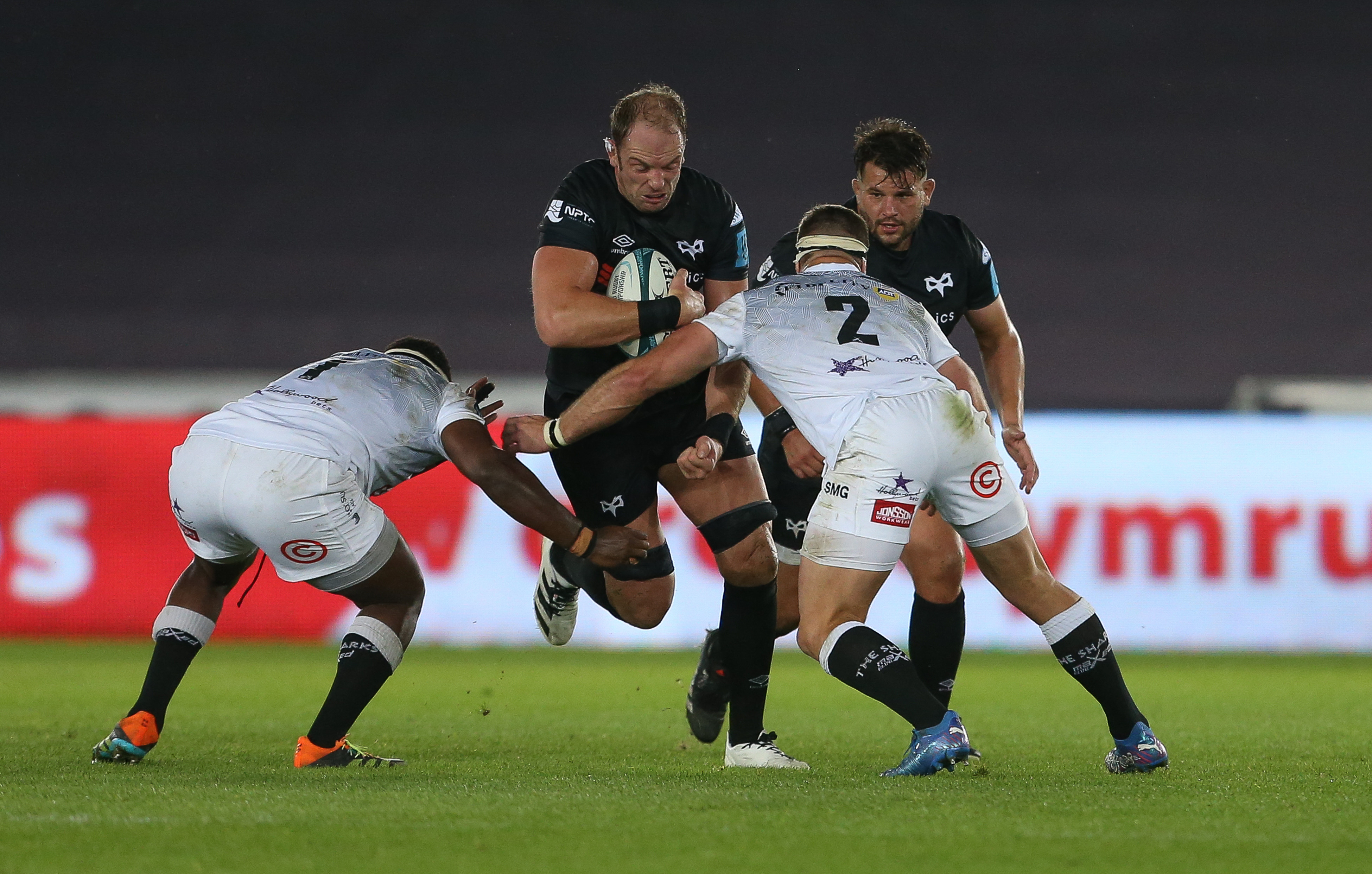 Wales senior men’s head coach Wayne Pivac has named his team to play Italy in the final round of the 2022 Guinness Six Nations at Principality Stadium on Saturday 19 March (KO 2.15pm live on BBC and S4C).

Captain Dan Biggar will win his 100th cap for Wales this weekend. He is joined in the starting line up by Alun Wyn Jones, who returns for the first time since suffering a shoulder injury against New Zealand in the autumn.

Dewi Lake makes his first start for Wales at hooker. He is joined by Ospreys teammate Gareth Thomas at loose-head.

Owen Watkin is named at centre to complete the Ospreys contingent in the matchday 23.


Wales head coach Wayne Pivac said: “We’ve made a few changes this week. With one game to go there are some players we need to see out there and put them in the match day 23.

“We’ve certainly selected a side which we think can get the job done. Clearly that’s what we’re here for. There’s an opportunity to move up that table, so we think this is an exciting team and one we’re looking forward to seeing out there.

“Italy are a side that’s improving, they’ve had some bad luck here and there and with a new coach transitioning we know it takes a bit of time.

“But we know they’ve got some very good rugby players and as you saw against Scotland they troubled them in that second half and for long periods of the first. So we’re going to have to be on our game and we’re very much looking forward to playing at home again this weekend.

“We had a good result against Scotland, gave the fans something to cheer about and came very close against an in form France. Obviously disappointed we couldn’t get across the line for our fans there and we hope we can do that this weekend and finish on a high.”

Speaking about the milestones Dan Biggar and Alun Wyn Jones will achieve this weekend, Pivac added: “Dan and Al are huge players for Wales and have been for many years now.

“We’ve said with other players reaching 100 appearances what an achievement that is and for Dan I know he’s been looking forward to this moment for a long time. For him to achieve it with Al, who is also getting the milestone of 150 caps – which no other player has ever done – I think it’s fitting for those two to share the day. They’ve played a lot of rugby together and have a healthy respect for each other. They’ve given so much for the game in Wales.”