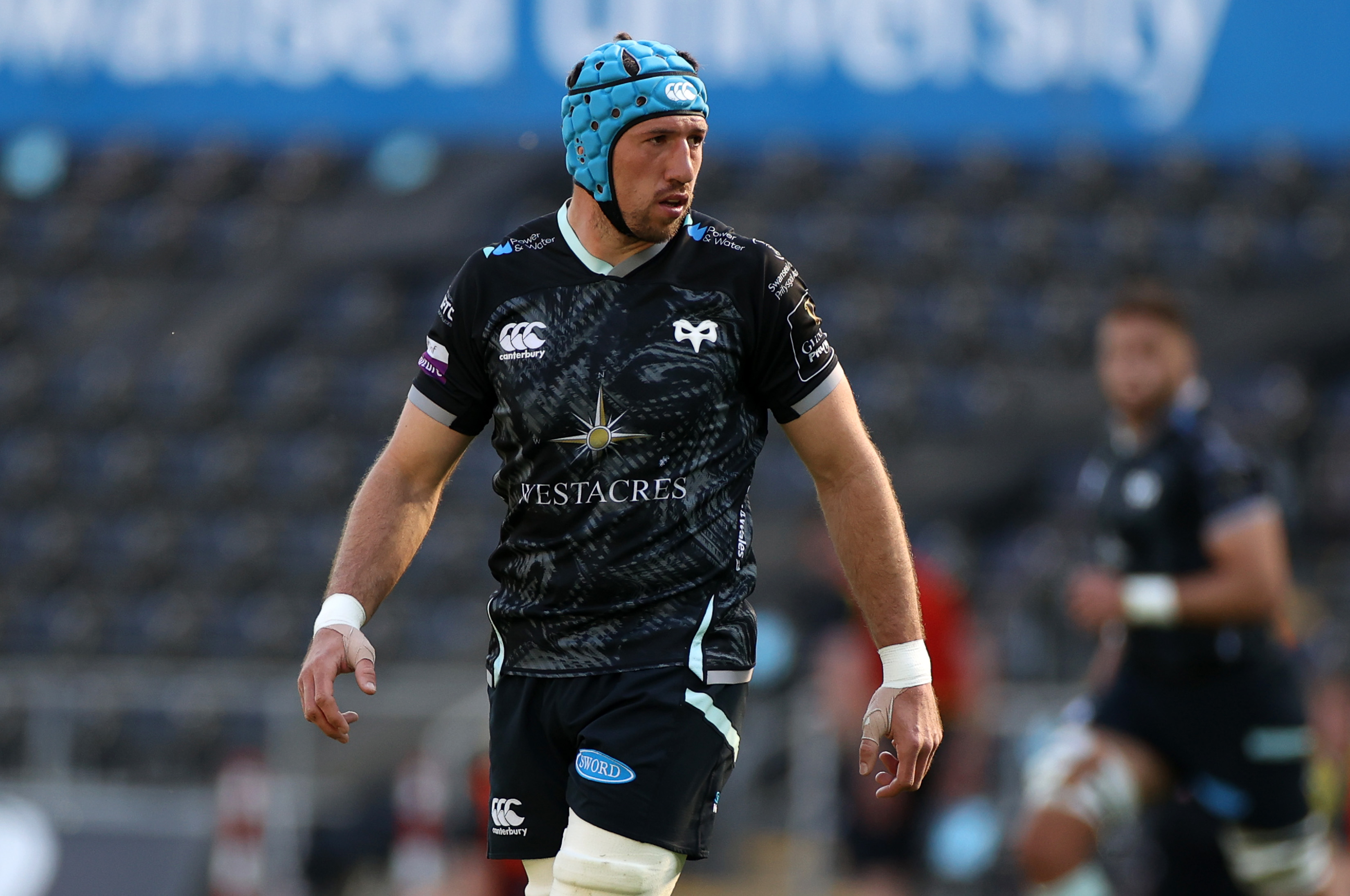 Alun Wyn Jones has been named as Captain of the British and Irish Lions, with Justin Tipuric also named in the 37-man squad.

“Selecting a Lions squad is never easy and, in many ways, this has been the most challenging selection I have been involved in. Over the course of the last three weeks the coaches and I have rigorously debated each position. We saw some outstanding performances in the recent Six Nations, so competition for places has been tough with some incredibly tight calls to make.

“However, we are very happy with the squad we have assembled and look forward to meeting up in Jersey in just over a month’s time to start our preparation to take on the World Champions. We've left out some very talented players which gives an indication to the strength of this squad and we know how important that stand-by list will be.

“Being selected for a Lions Tour is the greatest honour for a British and Irish player and I congratulate everyone named today.”