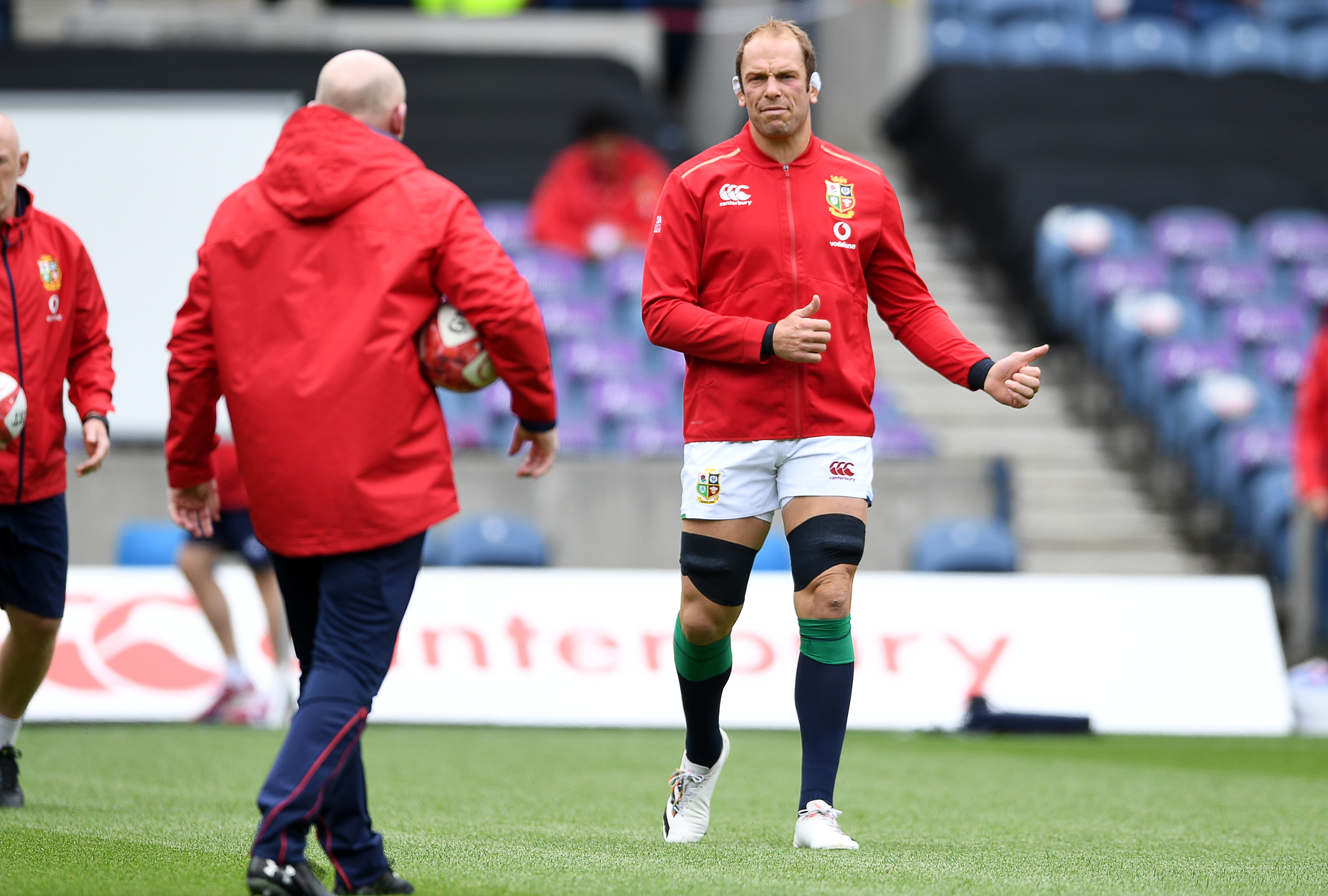 AWJ and Beard named in Lions side to face DHL Stormers

Adam Beard is named in the starting line-up with Alun Wyn Jones set to make his return after being named on the bench.

The game, which will be shown live and exclusively on Sky Sports, is the final Tour match before the start of three Tests against World Champions, the Springboks.

“It’s an important game as it’s the final chance for the coaching group to see the players perform prior to the start of the Test Series,” said Gatland.

“For the matchday 23 it’s their last opportunity to stake a claim for a Test place, so I expect to see a highly motivated group of players.

“It is particularly pleasing to be able to name Stuart Hogg in the squad. He’s not had much luck on Lions Tours to date, so it’ll be great to see him cross the whitewash again with the captain’s armband.

“I’m also delighted that Marcus will get his first start in a Lions jersey. I’ve been really impressed with his attitude since coming into camp this week; he’s been like a sponge for information.

“Obviously it’s a tight turnaround from Wednesday’s game but we’re in pretty good shape. The South Africa ‘A’ game was a physical encounter – we always knew it would be – but we’ve come out of it pretty much intact and ready to go again. Liam Williams will begin his return to play protocol following his HIA.

“We learnt a lot from Wednesday’s game and I hope the defeat will serve us well. There’re still some areas of the game we need to tighten up on, particularly reducing our turnover rate.

“Time and again on this Tour we’ve had to adapt in the face of the challenges created by COVID-19. I couldn’t be prouder of the staff and the players for the role each of them has played to get us to this point on the Tour.”