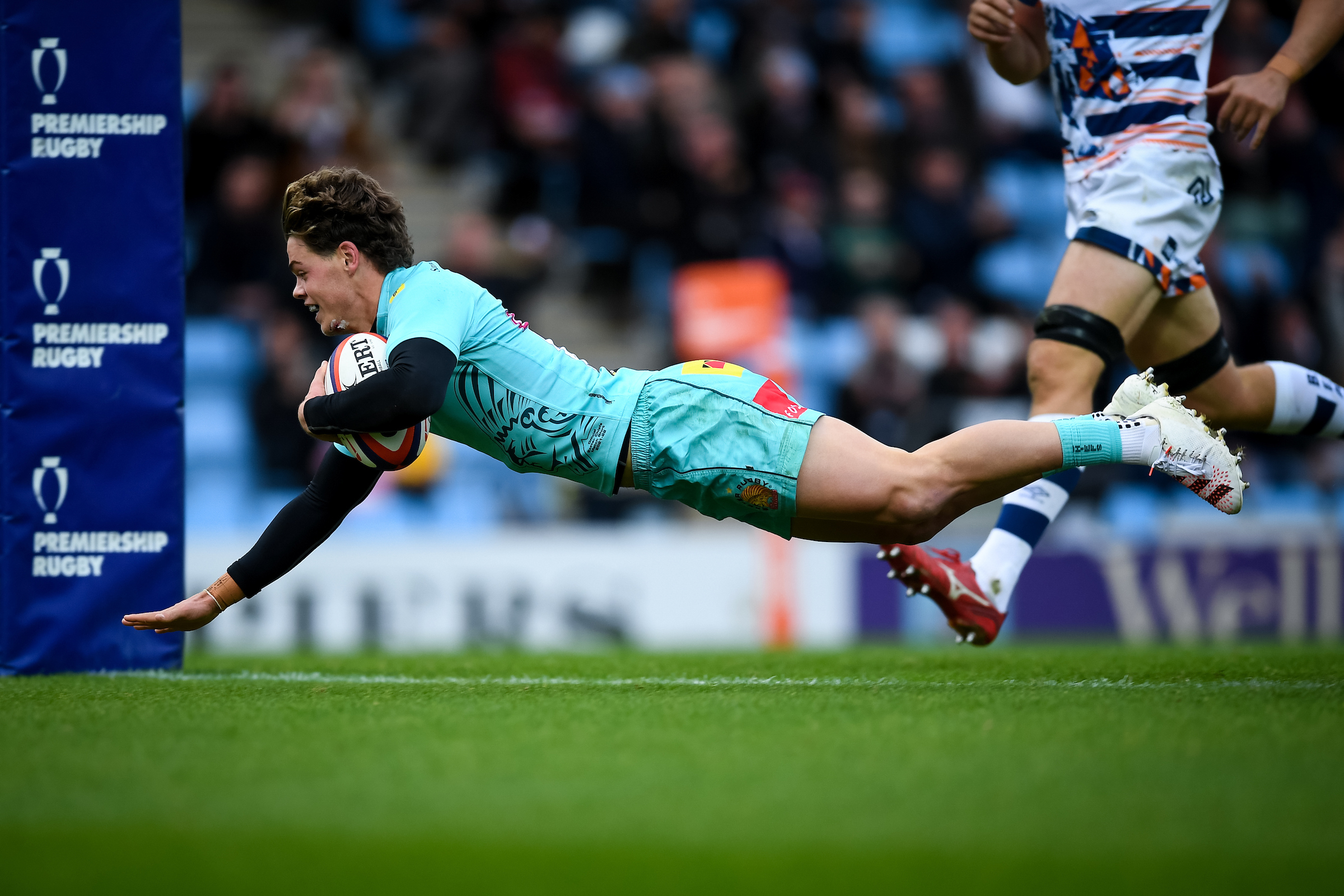 The Ospreys are excited to announce the signing of young fly-half Jack Walsh on a two-year deal.

Walsh, 22, represented Australia at Under 18s and is a multi-skilled threequarter and can play fly-half and full-back.

American-born and a graduate of the New South Wales Waratahs Academy, Walsh played for club side Manly Marlins in Sydney before heading to the UK in 2020.

The young playmaker stands at 6ft and weighs in at 13st 8Ibs and played eight times for the Chiefs, scoring two tries and 20 points.

Walsh joins an elite band of young players, including Ethan Roots, Jack Regan and Will Hickey, from outside the Ospreys Player Pathway Programme to join the regional rugby franchise.

“I made contact with Toby and it was just the way he talked about the plans for the Ospreys, the team and the culture he was driving, it was just somewhere I wanted to play rugby.

“He talked about the vision for the whole organisation, what Swansea was like as a city and how rugby is in Wales, and it’s just an exciting challenge.

“I talked to Tom Francis, Elvis Taione and Alex Cuthbert about the Ospreys and they just echoed what Toby said around the team, the culture and how much they were enjoying it.

“When you talk to experienced guys like that, who know what makes a successful club, that was a big draw for me.  I am also very aware of how passionate Welsh rugby fans are and how loyal the Ospreys supporters are.

“I know the Ospreys are a proud club and the opportunity to be around players like Alun Wyn Jones, Justin Tipuric and George North, and to learn from world class players like them, is what every young player wants to do.”

Jack Walsh
“I know the Ospreys are a proud club and the opportunity to be around players like Alun Wyn Jones, Justin Tipuric and George North, and to learn from world class players like them, is what every young player wants to do.”

“Jack is a young and exciting prospect and is primarily a fly-half but has shown he is a multi-position player.  He comes from a rugby league background in Australia and plays at the line and is not afraid to challenge tough defences. These are certainly attributes we will need in the future.”