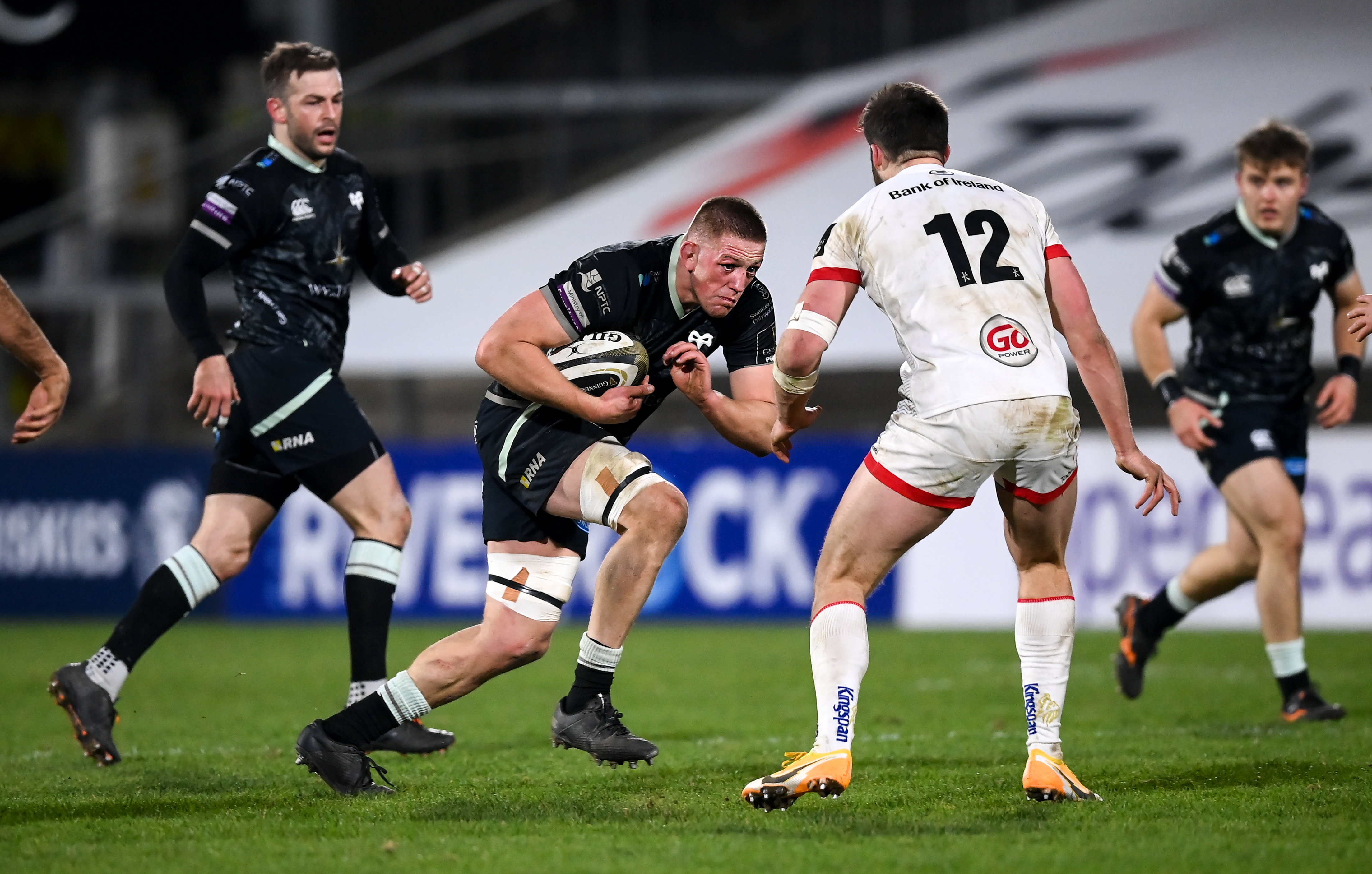 The Ospreys are proud to announce lock Lloyd Ashley has agreed a new contract to stay at his home region.

Ashley, 30, has agreed a new two-year deal to stay with the regional rugby franchise.

The second row has made 148 appearances for the Ospreys and has been at the Liberty Stadium for more than a decade.

Ashley came through the Ospreys Player Pathway Programme, having played for Bridgend College, the Ospreys Academy and for Wales at age grade level.

He made his debut against the Exeter Chiefs back in 2011 and passed the personal milestone of 100 appearances for the Ospreys against Saracens in 2017.

Ashley is on the verge of becoming the seventh player to join a small band of Ospreys who have made 150 appearances for the region.

“It means a lot to me to stay at my home region and to stay with the people I work with everyday, and some of them are the best players in the world.

‘It’s just exciting to see the talent coming through, year after year, and the people we bring in from outside too.

“We are in a very good place at the moment and I love coming to work everyday, and being surrounded by good people, day in and day out.

“Those are the environments you want to work in, and at 30 I still feel I’m getting better and better, as a player, and that is a positive for me as well.

“It would be nice to get the two appearances to join that exclusive group of Ospreys, but that’s not just recognition for me.

“It’s for my family, my friends and those who have dedicated a lot of their time to get me to where I am now.

Lloyd Ashley
“We are in a very good place at the moment and I love coming to work everyday, and being surrounded by good people, day in and day out."

“Lloyd is part of the fixtures and fittings at the Ospreys and he does so much for this squad of players.

“When people think about Lloyd one of the primary attributes he brings is Leadership. He leads the lineout and shows huge work rate in games. He also shows it around the group in preparation and cultural support.  These attributes show his significance to the squad.”