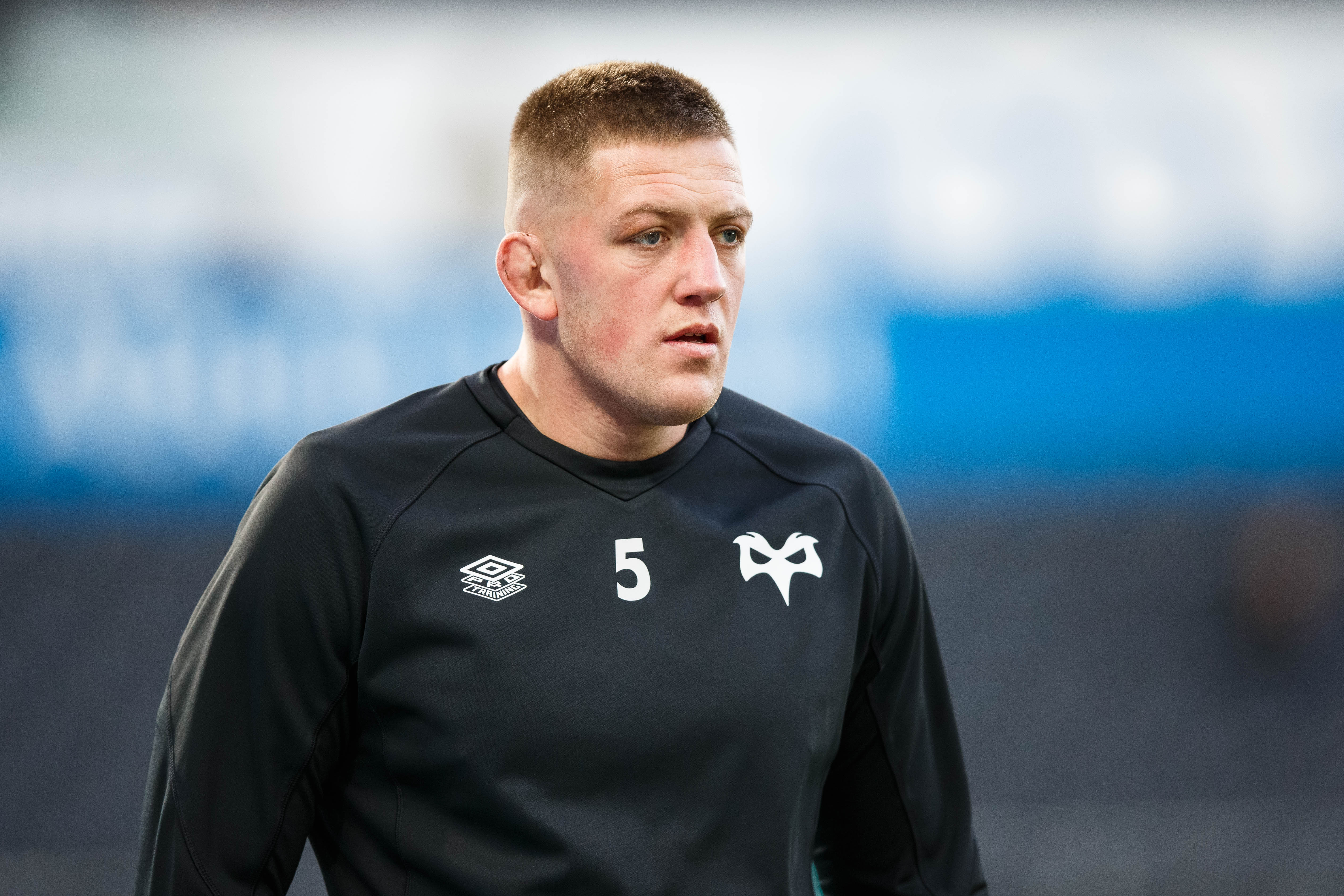 Ashley to leave Ospreys after a decade

The Ospreys can confirm that lock Lloyd Ashley will leave the region after more than decade at the Swansea.com Stadium at the end of this season.

Ashley, 31, is one of the band of iconic Ospreys, who has won 150 caps, and has spent his entire professional rugby career representing his home region.

He became the 19th Ospreys to pass the 150-cap mark and joined the likes of fellow lock Alun Wyn Jones, scrum half Rhys Webb, full back Dan Evans and hooker Scott Baldwin.

Ashley came through the Ospreys Player Pathway Programme, having played for Bridgend College, the Ospreys Academy and for Wales at age grade level.

While his achievements on the field are well known, his company Living Well With Lloyd Ashley has made a major impact off the field encouraging us all to talk about our mental health.

He made his debut against the Exeter Chiefs back in 2011 and passed the personal milestone of 100 appearances for the Ospreys against Saracens in 2017.

Ashley made his 150th appearance for the region against Glasgow back in January.

“It’s an end of an era and it is time to say goodbye to the Ospreys after more than a decade.

“I came here and played for the U16s and I have loved it and met so many brilliant people.

“There are mixed emotions but I look back with a smile on my face and reflect on how much I have loved the journey.

“There have been plenty of ups and downs but all of those experiences have been part of being at the Ospreys.

“I do appreciate how fortunate I have been to play for this team and the memories of being sat in a changing room, with blood everywhere and with guys who have emptied the tank, and those are the moments and memories you want to bottle.

“To the Ospreys supporters, I have to say thank you for the loyalty they have shown me, when sometimes I felt I didn’t deserve it, but the support throughout has been really appreciated.”

Lloyd Ashley
“There are mixed emotions but I look back with a smile on my face and reflect on how much I have loved the journey."

“Lloydy is one of the game’s good guys. He is a rugby man through and through and his selfless team man approach means he is respected by all. To achieve the milestone of 150 games for the Ospreys in a position that is arguably the most competitive in the squad is something to be hugely proud of.

“I personally have really enjoyed working with him. His contribution to the team and his support to his teammates has been unrelenting.

“We wish him all the best in his next chapter and thank him for playing his part in the Ospreys journey.”