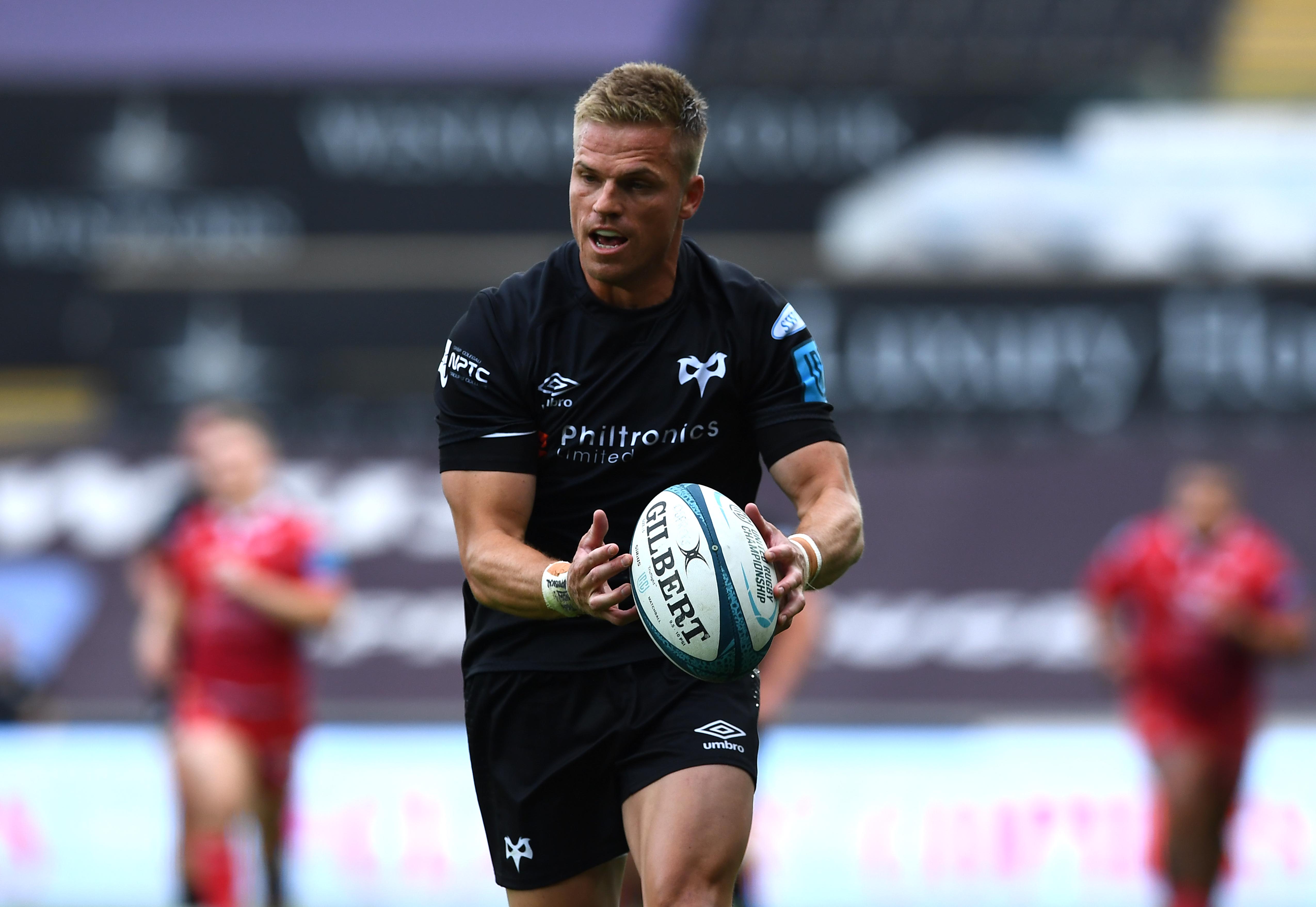 Anscombe signs on for another season

The Ospreys are excited to announce fly-half Gareth Anscombe has extended his stay at the regional rugby franchise.

Anscombe, 31, has signed a new one-year deal to stay at the Swansea.com Stadium.

The 31-times capped Welsh international returned from a two-year injury lay-off to make his Ospreys debut against Northampton Saints in 2021.

He was one of 11 Ospreys named in the Wales squad for the forthcoming three-match Test Series against the Springboks in South Africa, this summer.

Anscombe has made 14 appearances for the Ospreys and scored 113 points.

“Getting back playing was my primary focus and with the help of my family, friends and the medical team and the strength and conditioning staff at the Ospreys, that was achieved.

“Towards the end of the recent URC campaign I really felt I was making the contribution I wanted to on the field. It’s been a tough road but to get back doing what I love was always the target.

“Delivering Heineken Cup Champions rugby for a second season for the Ospreys shows the potential we have in the squad. We are all excited about what we can achieve next season.”

Gareth Anscombe
"We are all excited about what we can achieve next season.”

“Gareth has shown real resilience, discipline and professionalism to getting back to doing what he does best is.

“The more he has played, the more you have seen him show the influence he can have on the team and the game.”