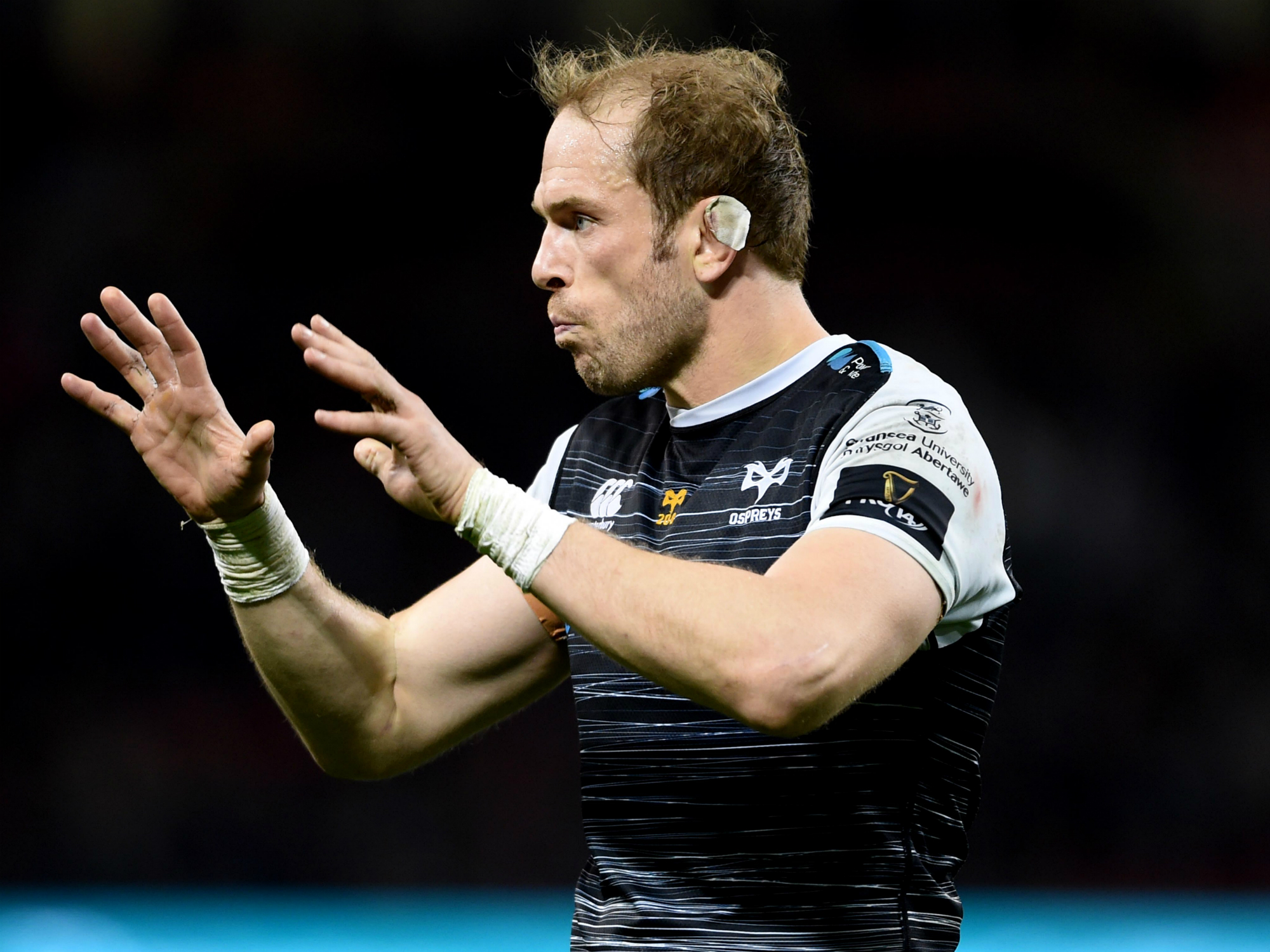 The award comes after a hugely successful year for the Ospreys lock. The Wales captain, 34, led his country to a Guinness Six Nations Grand Slam in March and was named player of the tournament on the back of a series of impressive performances. Jones led Wales to a fourth place finish at the Rugby World Cup in Japan and was named on the shortlist for World Rugby’s player of the year.

He also made the most tackles of any player in the tournament in Japan with 79.

Jones, who has 143 Test caps in total with Wales and the British & Irish Lions, is just five behind world record caps holder Richie McCaw. He also holds the record for the most capped Osprey player with 238 caps to date.

He could yet make it a double as he has also been nominated for the 2019 BBC Sports Personality of the Year award.

On winning BBC Cymru Wales Sports Personality of the Year 2019, Jones said: “I’m lost for words a little bit. Like I said on stage when you’ve got a few miles under your belt you get a tip of the cap.

“It’s massive and the nomination was huge for myself in terms of representing the team and the guys I’ve played alongside in the last year as well as guys who made me and have gone through the shirts before me. To have it voted for by the people who support us and the people we do means the world.

Alun Wyn is the third Osprey to win the prestigious award, and follows in the footsteps of Shane Williams in 2008 and Dan Biggar in 2015.

Alun Wyn Jones
To have it voted for by the people who support us and the people we do means the world.