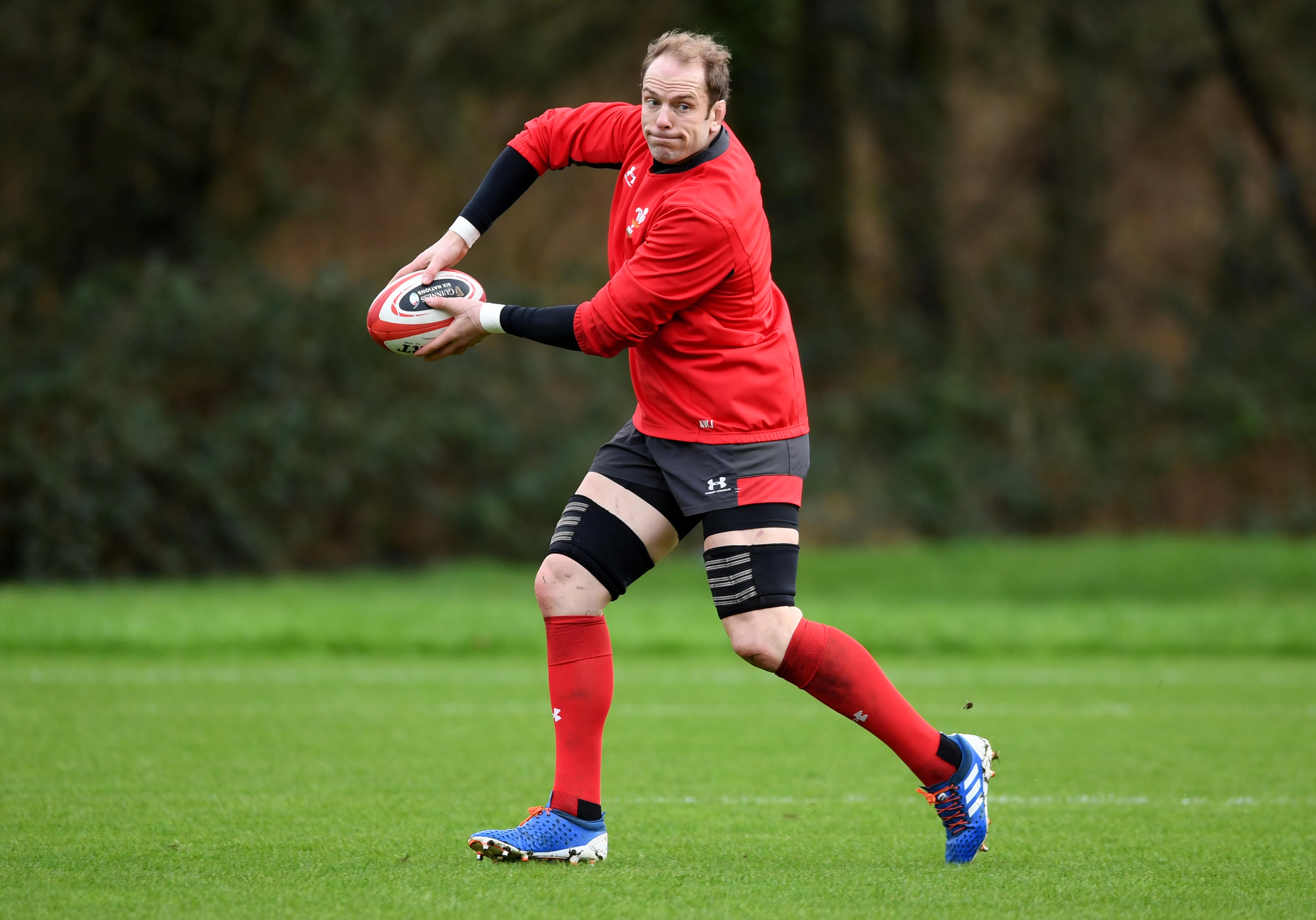 Wales have named their side for the opening round of the Guinness Six Nations which includes the Osprey trio of George North, Justin Tipuric and skipper Alun Wyn Jones.

North makes his fifth start in the centre berth for his country partnering alongside Hadleigh Parkes.

Johnny McNicholl lines for his first cap in a side packed with experience as Wales begin their campaign at Principality Stadium on Saturday and is joined in the back-three by Josh Adams and Leigh Halfpenny.

Aaron Wainwright and Justin Tipuric are joined by Taulupe Faletau in the back-row, with the number eight making his first international appearance since March 2018.

“I’m really happy with the side and really looking forward to this weekend,” said Wales head coach Wayne Pivac.

“It is great for Johnny McNicholl to get his first cap, I thought he played really well against the Barbarians so it is a great opportunity for him this weekend.

“George has had a number of games in the midfield for Wales and more recently for the Ospreys and he has been running there in training. We have been impressed with him there and he is excited by the opportunity.

“Nick (Tompkins) has trained really well and has impressed and we are looking forward to seeing him at some stage during the game.

“We’ve had a couple of injuries, Josh Navidi picked up a hamstring injury so he is out for a few weeks, while Liam Williams, Owen Watkin, Gareth Davies and Elliot Dee weren’t quite ready to be available for selection.

“The whole team has a great vibe and we are looking forward to getting out there in front of our home supporters on Saturday.”

On the bench uncapped centre Nick Tompkins is named alongside Rhys Webb and Jarrod Evans as the backline cover. Ryan Elias, Rob Evans and Leon Brown will cover the front-row with Cory Hill and Ross Moriarty completing the forward contingent.