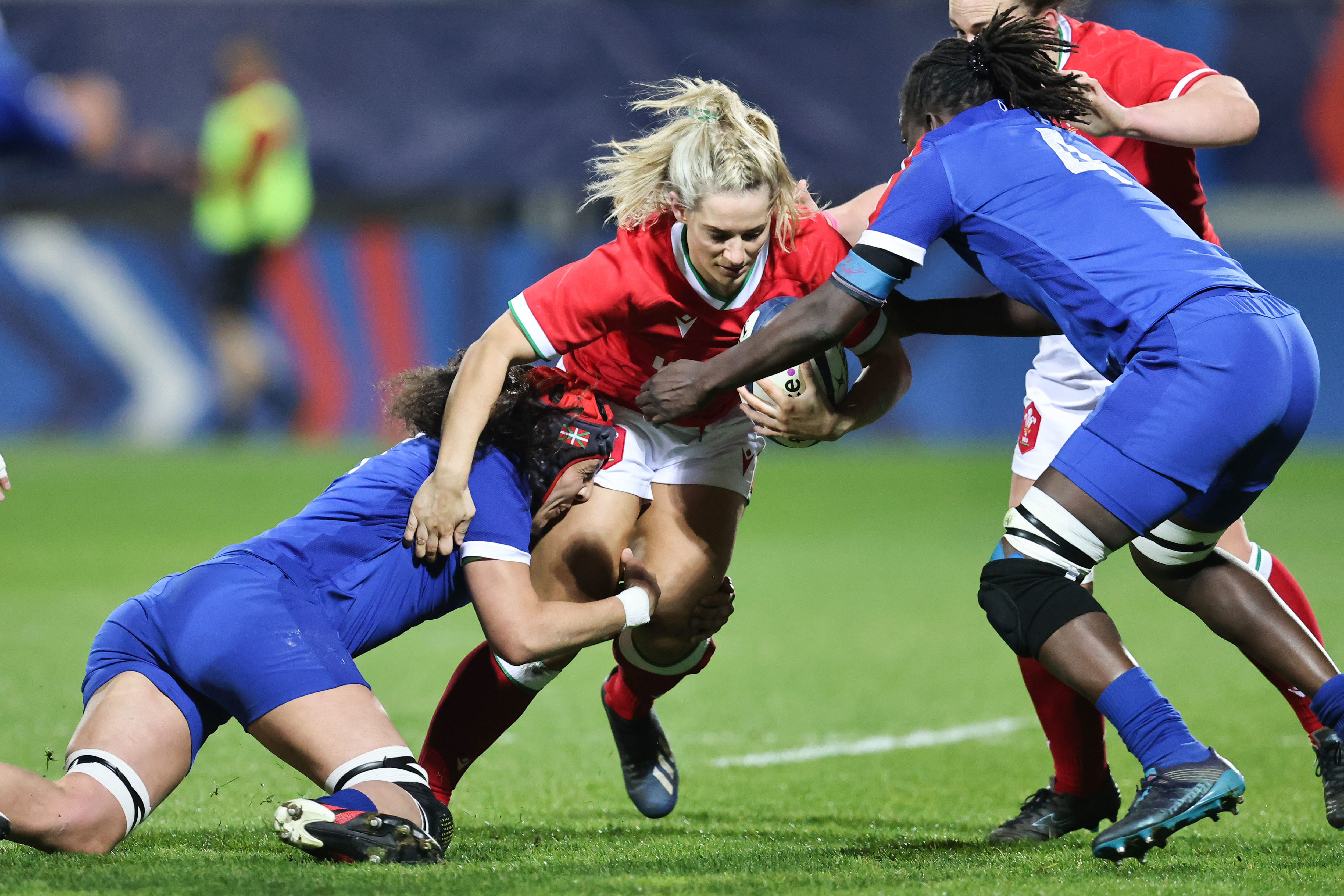 Wales Women have named nine Ospreys Women in their line-up to face Ireland on the weekend.

Siwan Lillicrap leads out the side, packing down alongside regional teammates Kelsey Jones and Cara Hope in the front row. The Ospreys pairing of Gwen Crabb and Natalia John line up in the second-row.

Elinor Snowsill wears the number 10 jersey, lining up alongside Courtney Keight on the wing and Kerin Lake in the backs.

Niamh Terry is named on the bench to complete the Ospreys contingent in the matchday 23.

Warren Abrahams said, "We are all proud and privileged to represent the Wales jersey. Last weekend’s loss hurts us all, but that pain is important if we want to improve and be competitive against the best sides in the world.

"The match was a great benchmark and it is up to every member of the Wales Women programme now to take responsibility. Those who take it will stay on the bus and we will keep driving towards that vision.

"We’re going to focus on what we can control, keep believing in process and the people around us. We believe we have the best team to represent the squad this weekend. It’s a chance for some players to start the game and we have youngsters Niamh and Caitlin on the bench too. We are enthused by the performance of the new caps last weekend."