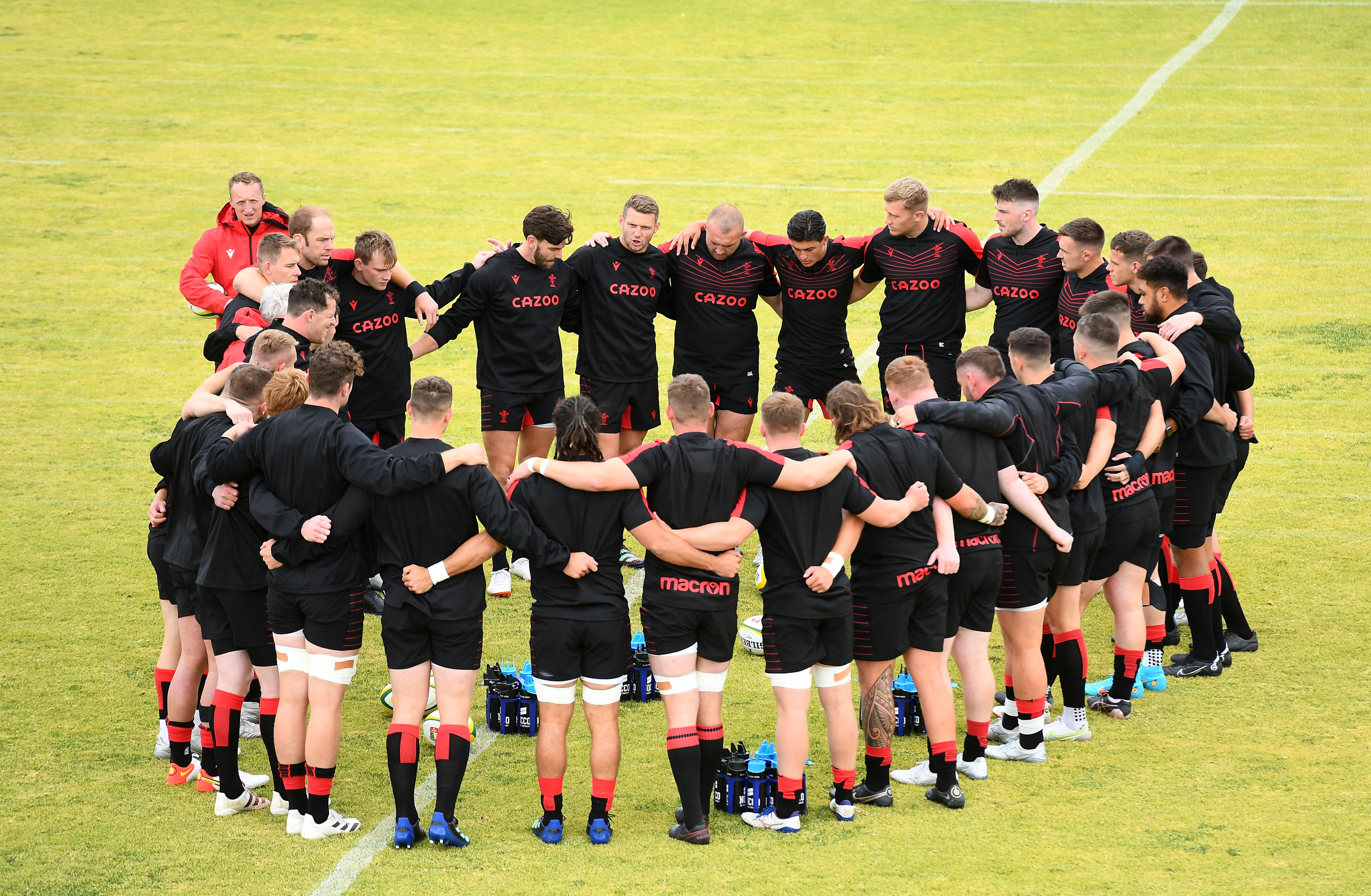 Dan Lydiate starts at blind-side flanker, his first international appearance since the match against Ireland in the 2021 Guinness Six Nations.

George North also features for the first time since the 2021 Guinness Six Nations, his last outing for Wales being the fixture against France in the final round of that Championship. He pairs up with Nick Tompkins in the midfield.

Tommy Reffell will win his first senior Wales cap having been selected at open-side flanker. The former U18 and U20 captain will become the 1,178th Welsh men’s international when he takes to the pitch on Saturday. Taulupe Faletau (No 8) completes the back row.

Kieran Hardy is named scrum half, his sixth start in a Wales jersey, with captain Dan Biggar winning his 101st cap at fly half.

Hooker Ryan Elias makes his ninth outing in a Wales XV this season. He is joined in the front row by Gareth Thomas (loose-head prop) and Dillon Lewis (tight-head prop). Will Rowlands and Adam Beard are selected to start in the second row for the sixth time together.

In the back three Liam Williams is fullback, while Louis Rees-Zammit and Josh Adams are on the wings.

Rhys Carre features in a Wales match day 23 for the first time this year while Dewi Lake and Tomas Francis are the other front row replacements. Alun Wyn Jones and Josh Navidi provide the remaining forward cover.

The players will wear black armbands on Saturday in honour of Wales international #730 Phil Bennett, who died on 12 June.

Pivac said: “Tommy Reffell is a player we’ve been watching for some time now. He’s been in very good form with Leicester Tigers and he’s match fit – which is important with our squad not having played a lot of rugby recently.  We think it’s the right time for him and what a great debut to have at Loftus Versfeld.

“Dan Lydiate and George North return for Wales. We’re very pleased they’re back after long layoffs. They’ve both worked very hard and were playing well at the time of their injuries, so it was disappointing for them to be out for so long. But to have them back, and the experience they bring, it’s great for the group.

“South Africa are world champions. We’ve played them recently in the autumn but we don’t think there will be too much change. They’ve got a very big side, a six-two split on the bench. We don’t expect much change from the way they played against us previously and it’s been very effective for them. We’re expecting a very tough game.”

Loftus Versfeld is sold out for this weekend’s match, with the Springboks set to play in front of full crowds on home soil for the first time since they won the Rugby World Cup.

Speaking about that prospect, Pivac added: “This is our first tour away as a group so it’s fantastic for us. The guys have had a good week’s build up, have really enjoyed each other’s company and just being away in different surroundings. It’s going to be a great atmosphere Saturday, a great challenge and one we’re looking forward to.”