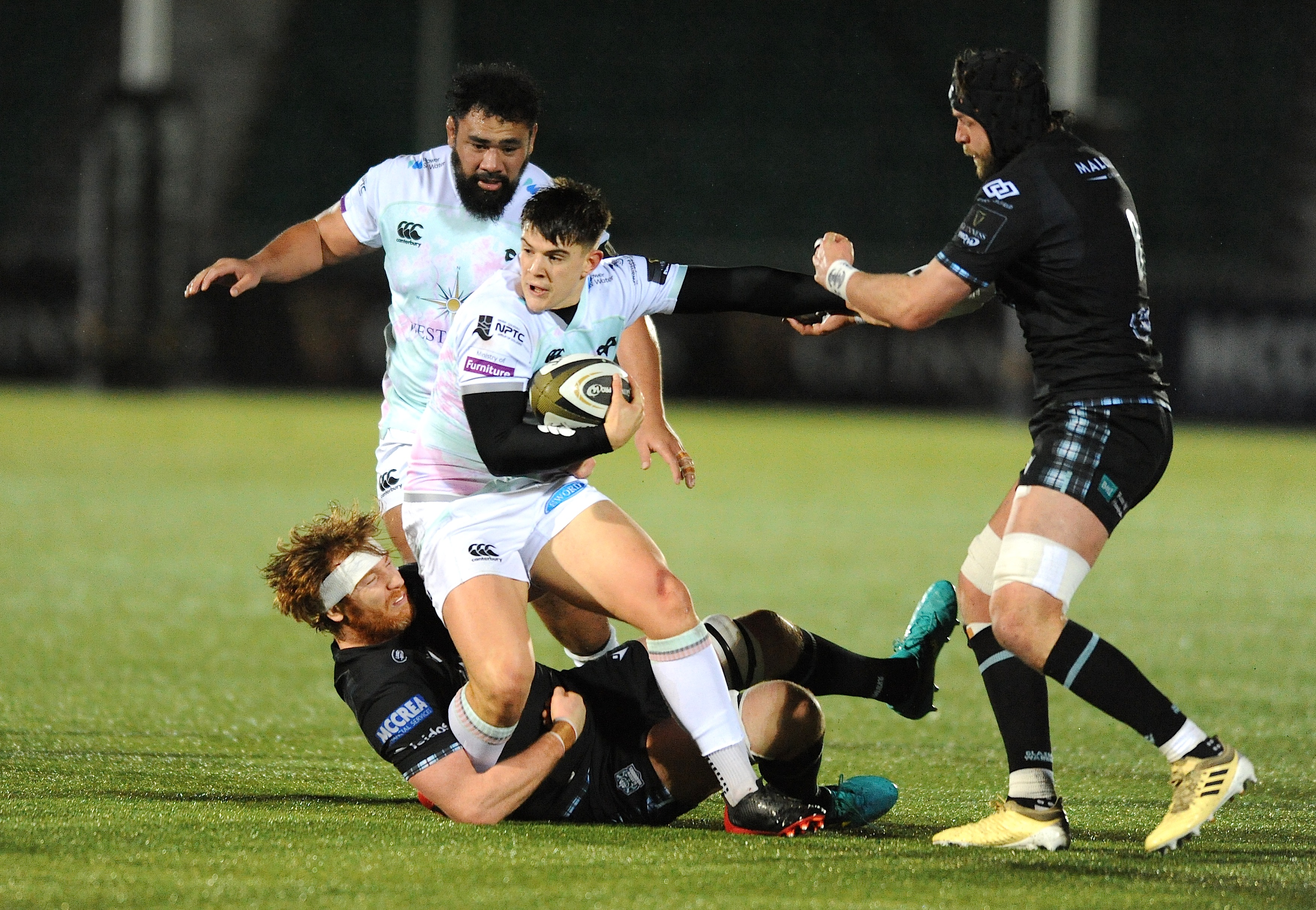 In the backs Joe Hawkins is named alongside Ospreys teammate Tom Florence. Up front, Garyn Phillips, Cameron Jones, James Fender, Harri Deaves and Tristan Davies are all selected in the 32-man squad alongside Aberavon's Rhys Thomas.

Cunningham, in his first campaign as head coach, admitted a number of tough calls had to be made before he confirmed his squad.

“It’s been a challenge but a real exciting one,” he said. “It’s been a long process observing players in a training environment which has also been a challenge with covid protocols and no games but we are confident as a coaching group that the right decisions have been made and we’re excited to see them go.

“We initially had a squad of around 46/48 and then we cut that down to 36. Then there were some more tough conversations when we brought it down again and that brought home how much it meant to these players to represent their country – dropping it down to 32 has been tough, in some positions the depth is very strong.”

Despite the majority of the squad having not played for some time due to the pandemic, Cunningham is optimistic he has assembled a squad capable of putting some good results together.

“Overall it is a fairly young squad, there are only six players carrying over from last year’s group so it’s an induction of fresh new talent to the group which is exciting. We’ve got some strength up front, our forwards are a big group of big men but we also have a talented backline with gifted players - hopefully we can give them enough possession to express themselves.”

Cunningham is cautiously optimistic that his young side can get the campaign under way on a positive note when they take on Italy on Saturday.

“Success I suppose means winning games, it’s getting these guys to understand what it takes to win. I think it is part of their development, it’s their process of moving forward. We like to express ourselves and play a brand of rugby that’s attractive but also have guys enjoy winning in a Welsh shirt,” he said.

Wales U20 squad for Six Nations