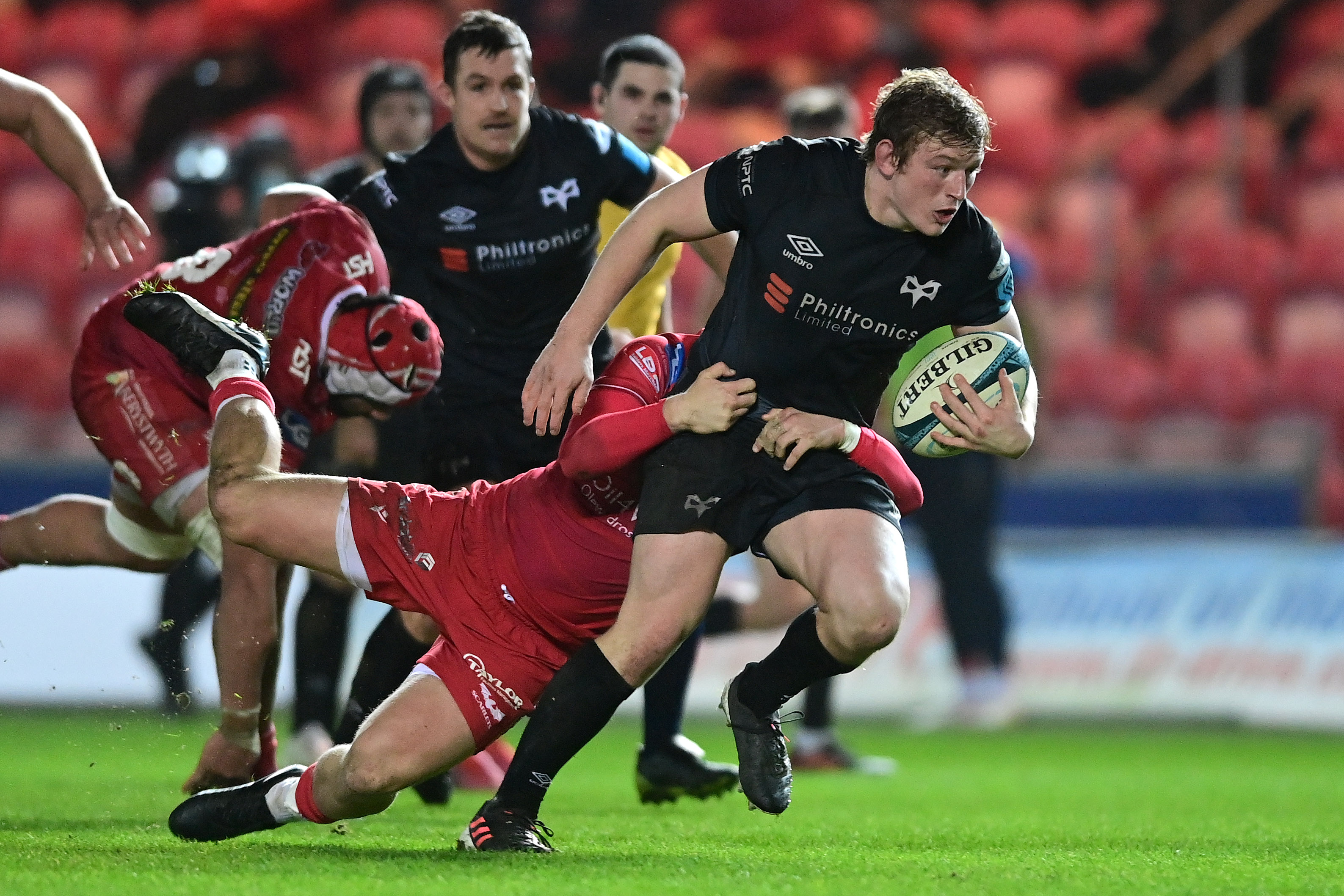 8 Ospreys named in Wales squad for the Guinness Six Nations

Wales have named a 36-man squad for the 2022 Guinness Six Nations campaign including 8 Ospreys in the mix.

Dan Biggar will captain the squad for the 2022 Guinness Six Nations in the absence of the injured Alun Wyn Jones, with Osprey lock Adam Beard named as vice-captain.

Ross Moriarty and Alex Cuthbert could win their 50th caps during the campaign, Jonathan Davies could reach the milestone of 100 Test appearances overall and Dan Biggar would be in line for his 100th Wales cap if he features in all five matches.

Wales head coach Wayne Pivac said: “We are excited to get back together as a squad when we meet up on Monday.

“The Guinness Six Nations is a very special competition and we want to go out and win, like every other nation. This is tournament rugby, so it’s about working hard in training and preparing well each week.

“Last year the Six Nations offered fans an exciting brand of rugby with lots of tries and, while we know we have five tough matches ahead and the margins in Test rugby are fine, we are looking forward to the challenge.

“With the world cup on the horizon next year, every match will be important for development on the road to France.

On the captain Pivac said: “In terms of captaincy we’ve named Dan Biggar. With the experience missing we wanted someone who had experienced the competition on a number of occasions and knows the rigours of it. He gives us that – he has 95 Wales caps and he’s toured with the British and Irish Lions.

“Dan has the respect of the other players and management so we think he’ll do a great job.”

Following last week’s confirmation that spectators can return to watch Wales in Cardiff Pivac added: “It’s fantastic news that we will continue to have crowds at Principality Stadium.

“We have the most incredible fans and the atmosphere they create is second to none. I know the players cannot wait to get back out and put in a performance for them.”

The squad will meet up at the national training base in Hensol on Monday 24 January ahead of its first game against Ireland at the Aviva Stadium, Dublin on Saturday 5 February (KO 2.15pm).

Limited tickets are still available for Wales’ three home fixtures at Principality Stadium via WRU member clubs or at: wru.wales/tickets