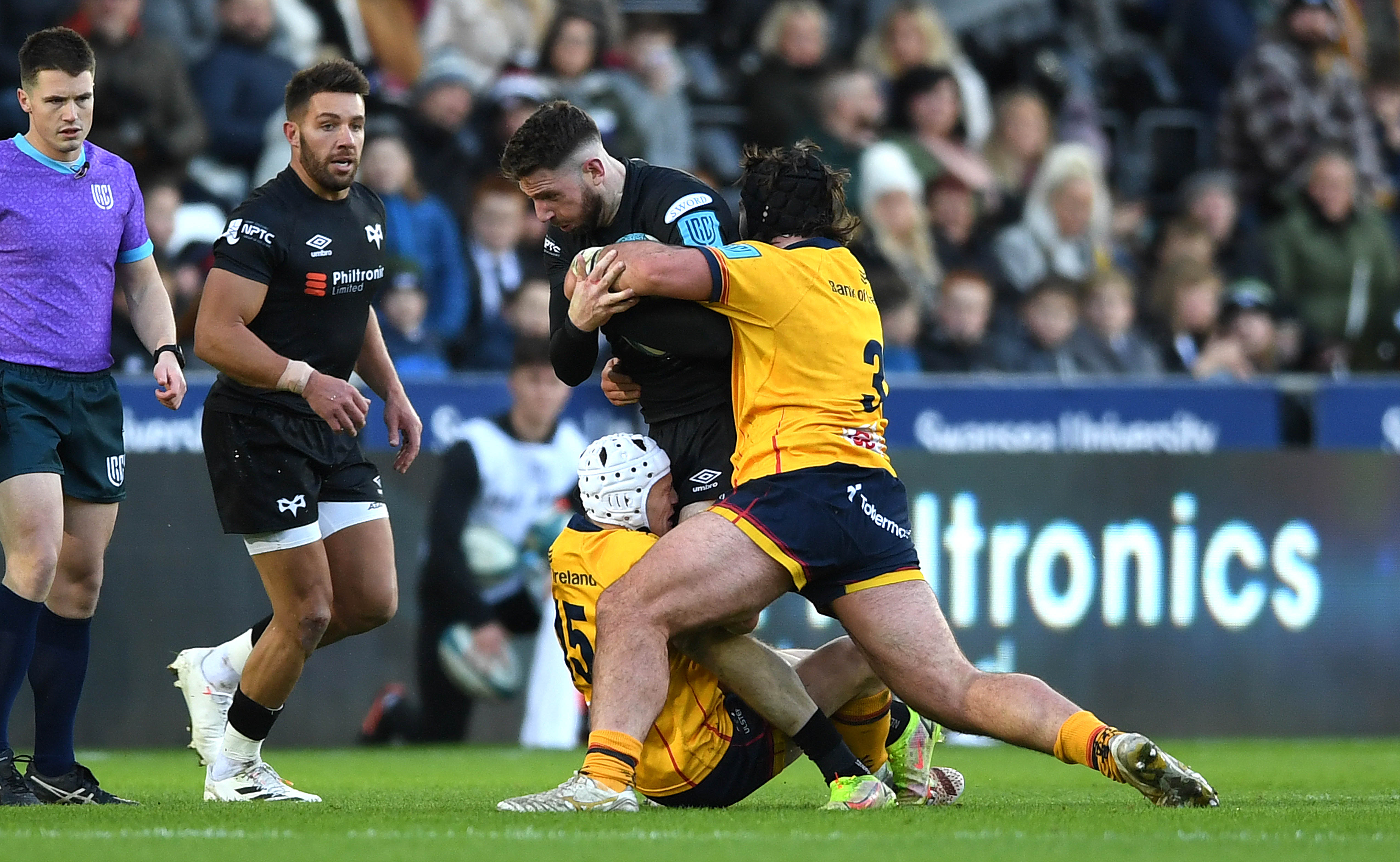 8 Ospreys line up for Wales

Alex Cuthbert will win his 50th cap for Wales this weekend after being selected on the wing. Tomas Francis and Adam Beard start in the pack with Owen Watkin lining up in the centre. Off the bench Dewi Lake and Gareth Thomas provide the front row cover and Jac Morgan completing the pack with Gareth Anscombe providing the backs cover.

Wales head coach Wayne Pivac said: “We’re very pleased to have the experienced Toby Faletau back. He’s trained well during the week and got 80 minutes under his belt last week. From our point of view he brings a lot of experience so we’re very excited to have Toby back.

“I’m also really pleased for Alex Cuthbert to get fifty Tests for his country. It’s a massive achievement. And it’s also great to have Josh Adams back from injury. They are two good players. That means Louis Rees-Zammit is the unfortunate one this week that misses out. But we’ve looked at the opposition we’re playing and niggly injuries that players pick up from time to time and we think that in this particular match, the way the game will go, that Alex and Josh are the right selection.

“Clearly everyone loves playing at home and it’s a first home game of the Guinness Six Nations for England. They will be tough opposition, they always are and both teams are still in this competition so there’s a lot at stake.

“It’s a big game. We had a great result against them last year but we’re going to have to play very, very well to get the same result this year.

“We played well against Scotland, but we’ve challenged the boys to make sure that we have that same effort away from home this week.”