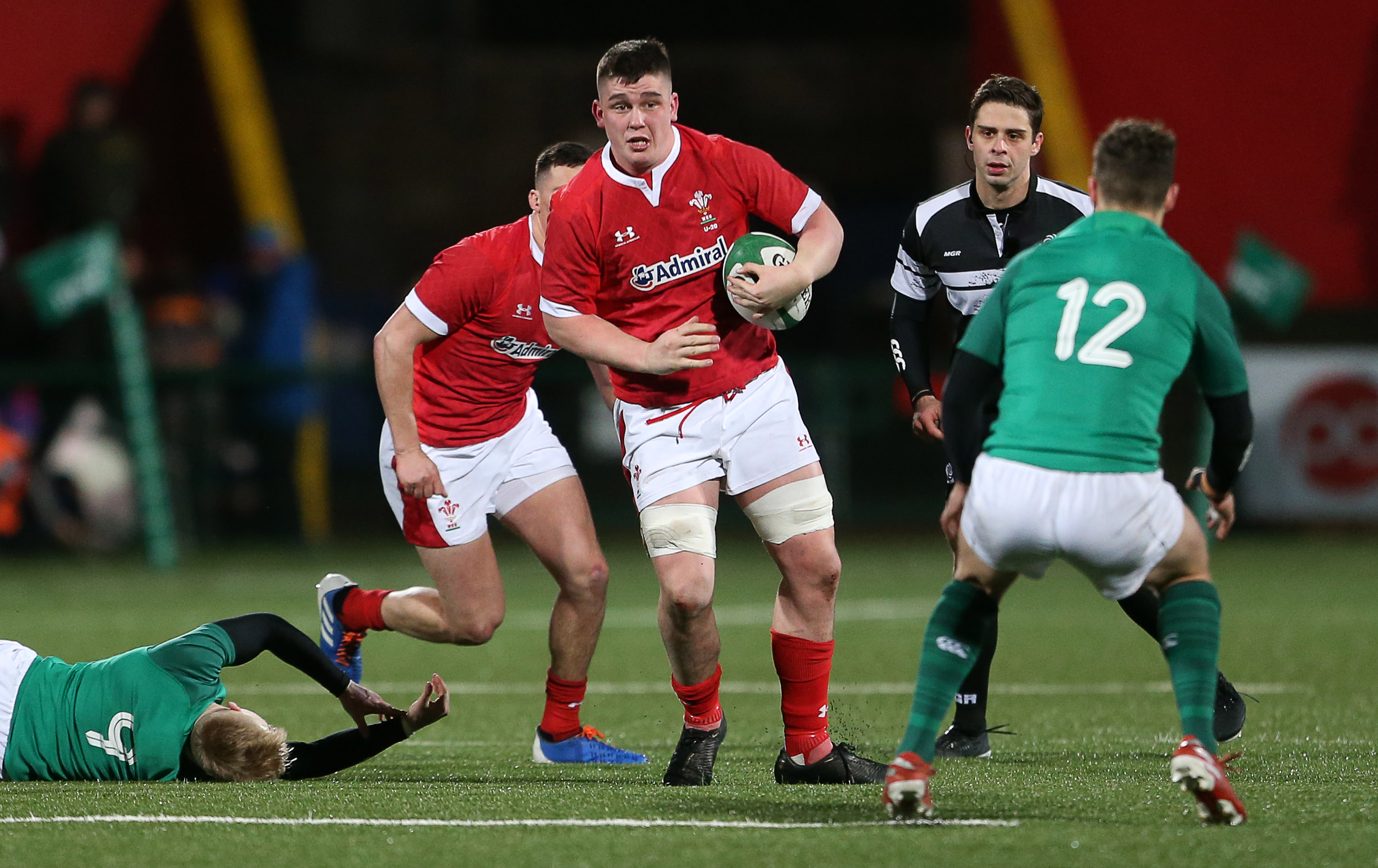 Up front, Ospreys second row James Fender comes in for the injured Jac Price with Morgan Strong lining up at number 8. On the bench Rhys Thomas, Joe Hawkins and Josh Thomas are all named to bring the Ospreys representation to 7 in the young squad.

Wales have lost to Italy and Ireland in their opening two games, but Williams believes his side have learned important lessons along the way, particularly as his young side outscored the defending Grand Slam champions in the second half in horrendous conditions in Cork last week.

“You could see in the second half against Ireland where we put that element of pressure rugby into place we got good value out of it – if we could have done that on a few more occasions in the first half that game would have gone down to the wire,” said Williams.

“France have been flag bearers over the last few years in this age group – we look forward to bringing them to Colwyn Bay to face the challenge of going up against them.

“We are aware of what’s coming but I hope the disappointment from the Ireland game will drive our boys on as that game could have been much closer if we hadn’t committed errors in the first half. Ultimately we just want to keep putting ourselves into those positions.”