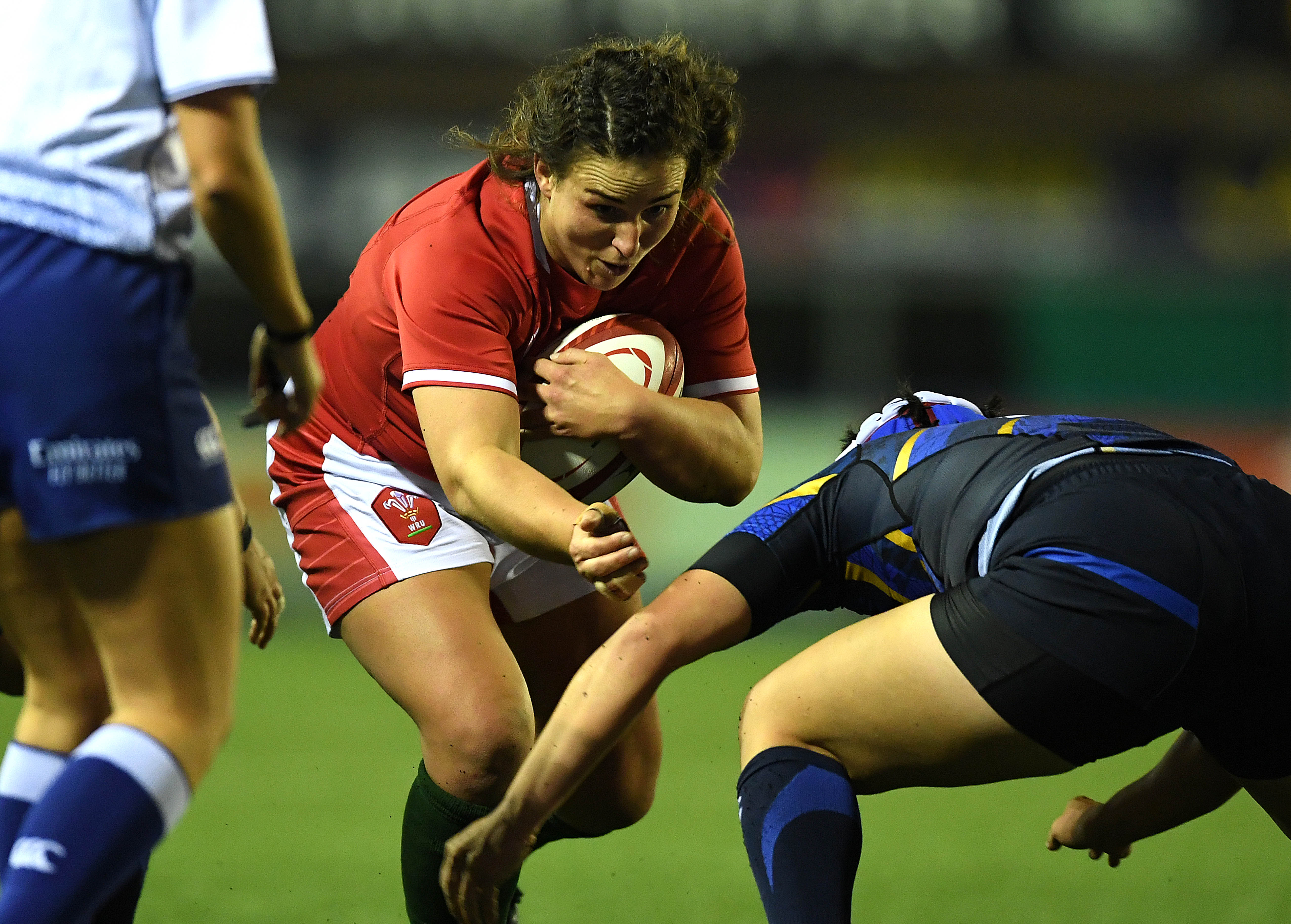 7 Ospreys Women line up for Wales

Following Sunday’s 23-5 win over Japan, Wales Women head coach Ioan Cunningham has made seven changes to the starting line-up and one positional ahead of his side’s second Test of the autumn – against South Africa on Saturday (12.15, Cardiff Arms Park).

Up front, Carys Phillips comes into the starting line-up as hooker with Natalia John in the second row and Siwan Lillicrap at number 8 and Captain. Niamh Terry starts at fullback with Kerin Lake lining up in the centre. Keira Bevan and Gwen Crabb provide the cover off the bench, completing the Ospreys representation in the squad.

Cunningham said, “It was important to reward players who made an impact off the bench last weekend with a chance to start this game.

“We have also considered the short turnaround between playing on Sunday evening and Saturday lunchtime, given we have another Test against Canada next weekend.

“Jazz Joyce is away on Team GB duties as they prepare for the Dubai Sevens but that gives Niamh Terry an opportunity to start after performing well in training and against the Black Ferns.

“The same goes for the other players coming in. Our preparation for the Rugby World Cup is about the whole squad, there is good competition in our group and I’m confident these players are the right ones for the different challenges South Africa will pose, especially in the physical battle.

“We were pleased with the performance and win against Japan but it’s important to back that up this week, that is what we have been working on. We need to adjust to a different style of play from our opposition but also put our own stamp on the game, as we did last weekend. We can’t let our guard down.”

Tickets for the game are available via www.wru.wales/waleswomen