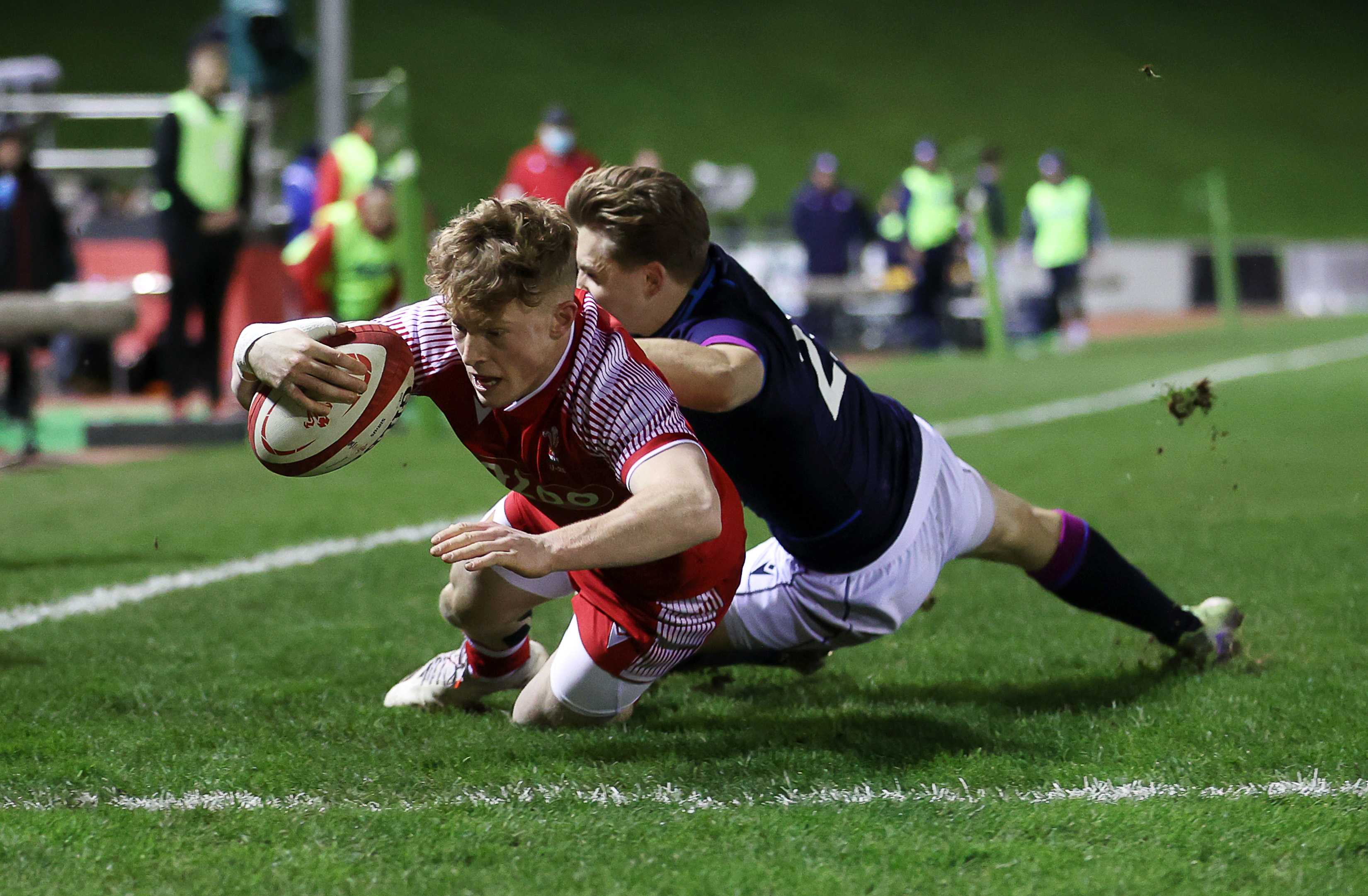 Ospreys’ Iestyn Hopkins makes his debut at full-back with regional teammates and last round's try scorers Joe Hawkins and Harri Houston joining him in the backs.

Benji Williams is named in the starting pack with Lewis Jones and Morgan Morse providing the forward cover off the bench alongside Aberavon's Dan Edwards covering the backs.

With England suffering a shock defeat to Italy in the last round, Hayward is expecting the home side to throw the kitchen sink at Wales as they try to get back to winning ways.

“They’ll be feeling like what we were after the Ireland game,” he said. “You’re going back home coming off the back of a defeat and you certainly want to put the score right and redress the balance.

“They are going to be physical and up for it but we hope we have picked a team prepared for that physical battle and stay in the fight and I think if we are in the game in the last 20 minutes anything could happen.”

After bouncing back from a heavy defeat to Ireland, the bonus-point victory against Scotland has proved bittersweet with the unavailability of Daniel and Woodman, who both figured prominently against the Scots.

“They are two boys with massive futures at different scales in terms of age,” said Hayward. “Efan is going to be a top class professional player and I’d say a full international no doubt. Ryan’s first game at U20 level as a 17-year-old - he had an exceptional debut so to lose both is a blow,” said Hayward before adding their absence now opens the door for others to stake a claim for a starting jersey.

“Joe [Peard] was very unhappy with his performance in the game against Ireland so the opportunity comes for him to redeem himself while the two nines will both be playing but maybe with different roles this time.

“With more experience in terms of age, Morgan [Lloyd] was a real calming influence when he came on against Scotland with three try assists. His decision making was very good, he was calm, and his game management was really good, so he gets a first start.