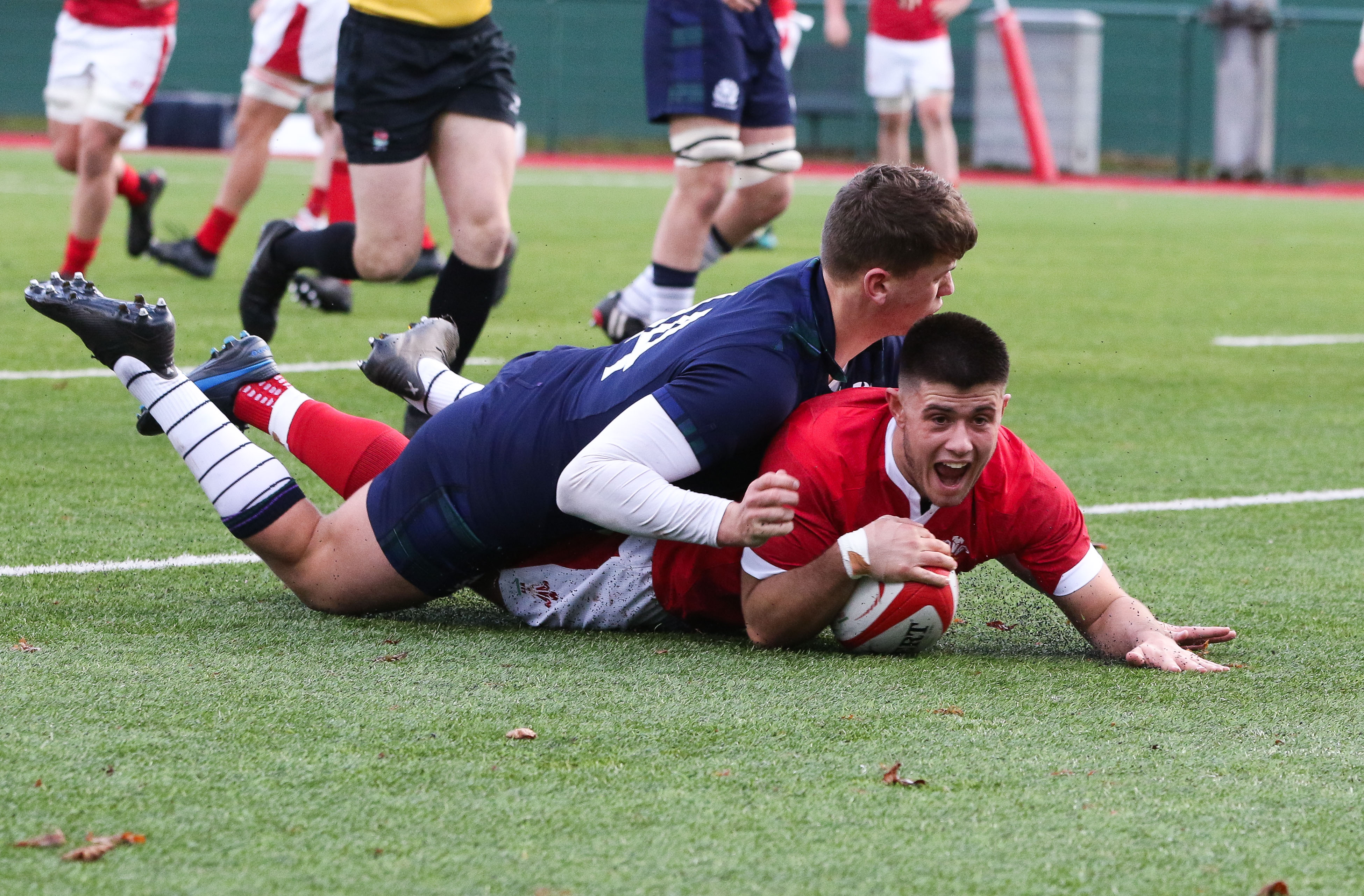 Head Coach of the side, Gareth Williams describes the squad selected as a ‘well-balanced and exciting group of players’ and although there were some tough selection calls, the door isn’t entirely shut for others to force their way into Junior World Cup selection later in the year.

“We’ve been through the identification process thoroughly and it has resulted in us arriving at this stage of the Six Nations. There are still a lot of players out there that are still in contention for the Junior World Cup and it’s a case of keeping that identification going while competing in this Six Nations period,” he explained.

Key figures could be fly-halves Ioan Lloyd and Sam Costelow who have gained invaluable experience this season with their clubs Bristol Bears and Leicester Tigers respectively while back row Jac Morgan has starred for the Scarlets after several eye-catching performances in last summer’s U20 World Rugby Championship in Argentina.

“It will be brilliant to tap into the exposure they have gained,” said Williams. “It’s a big compliment on those boys, they are obvious talents and we can take advantage of that so it will be great to have them amongst the squad. The relationships with Bristol, Bath and Leicester and English clubs in general have been fantastic to be fair so we are excited to welcome those boys into the squad.

Wales begin their campaign in Colwyn Bay against Italy where Williams is eager to get his second campaign in charge under way.

“Last year was my first experience going up to North Wales and Colwyn Bay was brilliant – the two games we played had a fantastic atmosphere, there was a great welcome and facilities are exceptional so it’s great that we get an extra game up there this year,” he said.

“For myself going into my second season, I’m really excited in knowing what I am going into. We’ve got a fresh coaching group, Richard Kelly carries over with the forwards so that continuity is excellent but we are very fortunate as well to have two new additions in Gethin Jenkins and Richard Fussell.

“Gethin will head up the defence. He’s been doing a fantastic job with the boys and obviously doing very well with Cardiff RFC and the Blues Academy. Richard is the new attack coach – he has a lot of experience with the Ospreys Academy and has had a lot of exposure with the Ospreys seniors supporting Matt Sherratt so it’s been good to have those guys involved.”