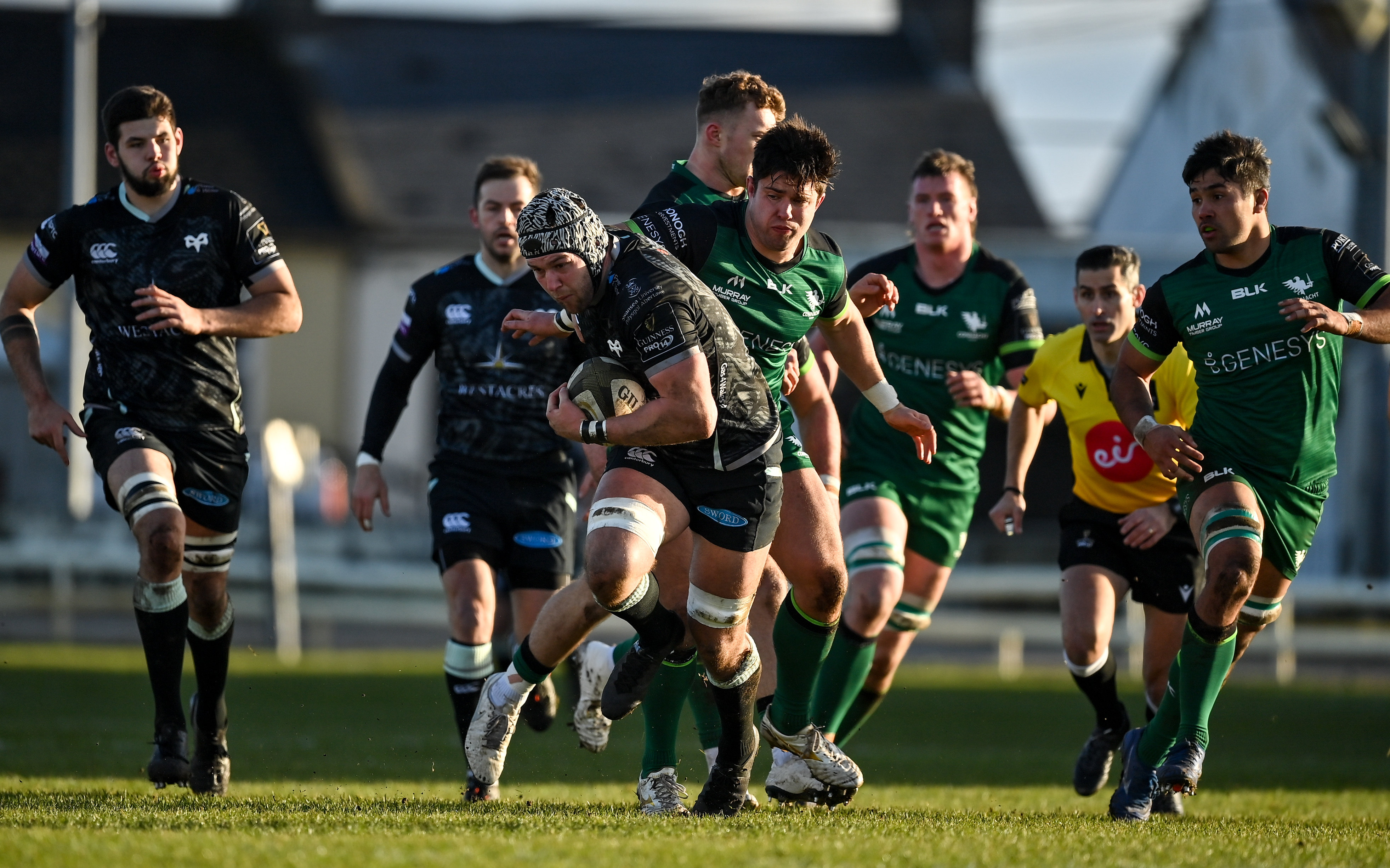 Wales have named their team for the opening round of the Guinness Six Nations which features 6 Ospreys in the line-up.

Ospreys Dan Lydiate returns to the starting line-up for Wales since November 2018. He lines up alongside Ospreys Captain Justin Tipuric in the back-row.

Alun Wyn Jones returns to Captain the side and partners Ospreys team mate Adam Beard in the second. George North takes the centre shirt and Rhodri Jones is named as front-row cover off the bench.

“We are looking forward to kicking off our campaign this weekend and putting into action two really good training weeks,” said Wales head coach Wayne Pivac.

“We made strides forward through the autumn and we are looking to take that into Sunday and into this tournament.

“It is important for communities across the country and we want to play our part and give everyone something to look forward to and to get excited about on the weekend.”