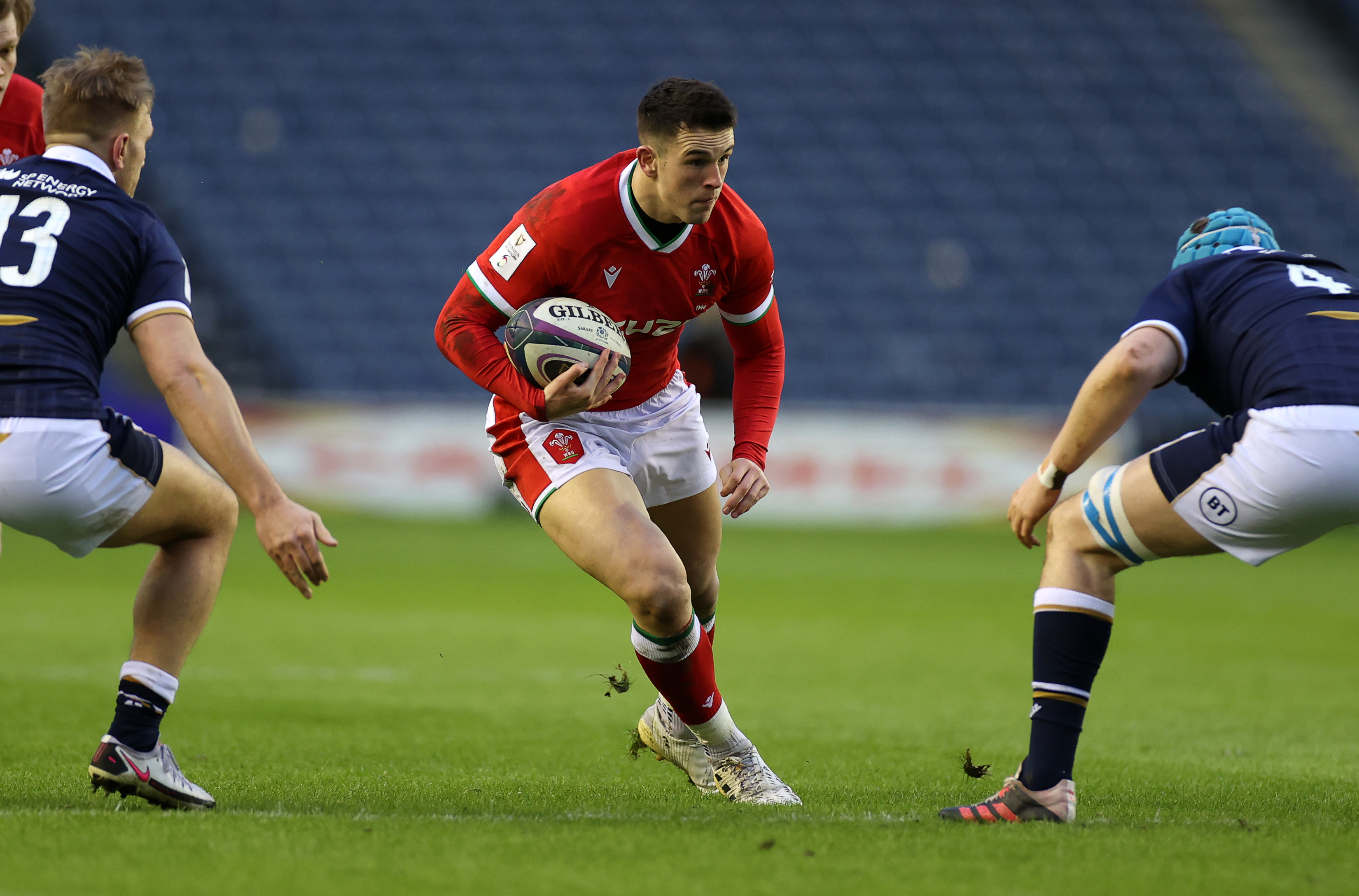 The reigning Six Nations champions have named their side to take on Ireland away in the opening round of the 2022 championship. Five Ospreys are included in the squad, with both Tomas Francis and Adam Beard lining up in the starting XV. A notable inclusion is that of young, uncapped hooker Dewi Lake on the bench alongside loosehead prop Gareth Thomas and centre Owen Watkin.

5⃣ Ospreys named in @WelshRugbyUnion squad to face Ireland this weekend, including a potential first cap for hooker @Dewi_Lake 💪

Josh Adams gets his first international start at centre, partnering Nick Tompkins in the Wales midfield. Captain Dan Biggar is at outside half with Tomos Williams at scrum half.

In the second row, Will Rowlands returns to the starting line up alongside vice-captain Adam Beard who started all four of Wales’ Autumn Nations Series matches. Ryan Elias also starts his fifth consecutive match for Wales at hooker and lines up alongside Wyn Jones and Tomas Francis in the front row.

Dewi Lake is in line to win his first cap as a replacement while Ross Moriarty would receive his 50th cap for Wales upon taking the field in Dublin.

Gareth Thomas would join Basham in making his Six Nations debut if appearing from the bench. Dillon Lewis provides the remaining front-row cover with Seb Davies completing the forward contingent.

Gareth Davies, Callum Sheedy and Owen Watkin, who returns to the Wales match day squad for the first time since playing against Scotland in last year’s Championship, provide the back-line cover. 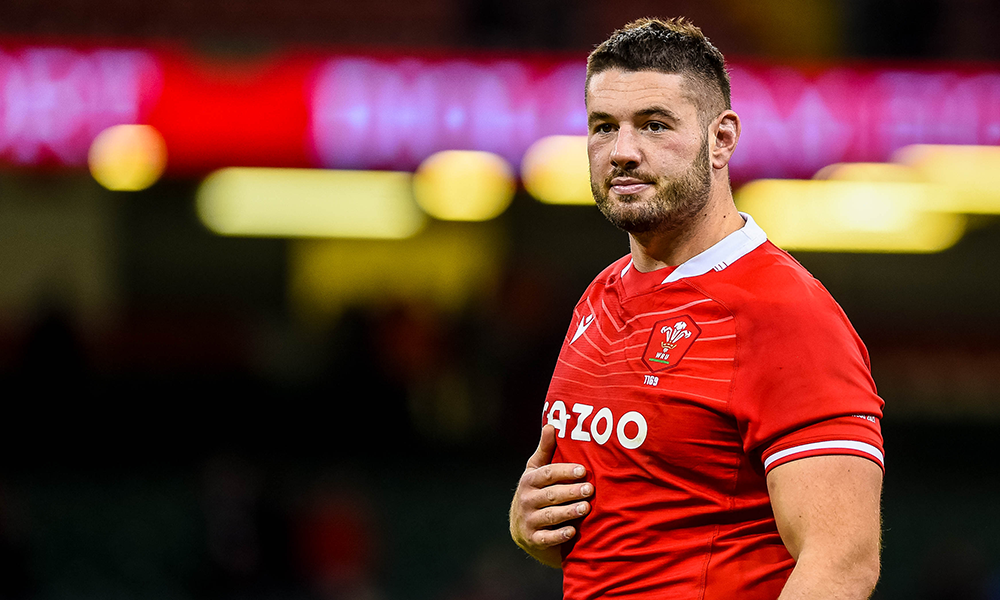 Wales head coach Wayne Pivac said: “We’ve selected Josh Adams at 13. It’s something we’ve been thinking about for a while. He’s done it in training and in small doses at the end of a game. We think this is a golden opportunity to answer that question.

“Really pleased for Ross. He’s wrapped to be back in the match day 23 and I think it’s just really around game time at the moment. We think coming off the bench he’ll make an impact, so that’s why we’ve gone that way.

“Really happy for Dewi. He’s a big man, a very good rugby player. Strong over the ball and gives us something in defence as well as his attacking prowess.

“History in Dublin, it’s a hard place to go. There have been some great games in recent years against Ireland.

“They’re a very, very tough, very physical side. So we know we’re going to have to step up in that area of the game and make sure we do that for 80 mins. We’ve got to be very disciplined and as a result be in there fighting for the right result.”