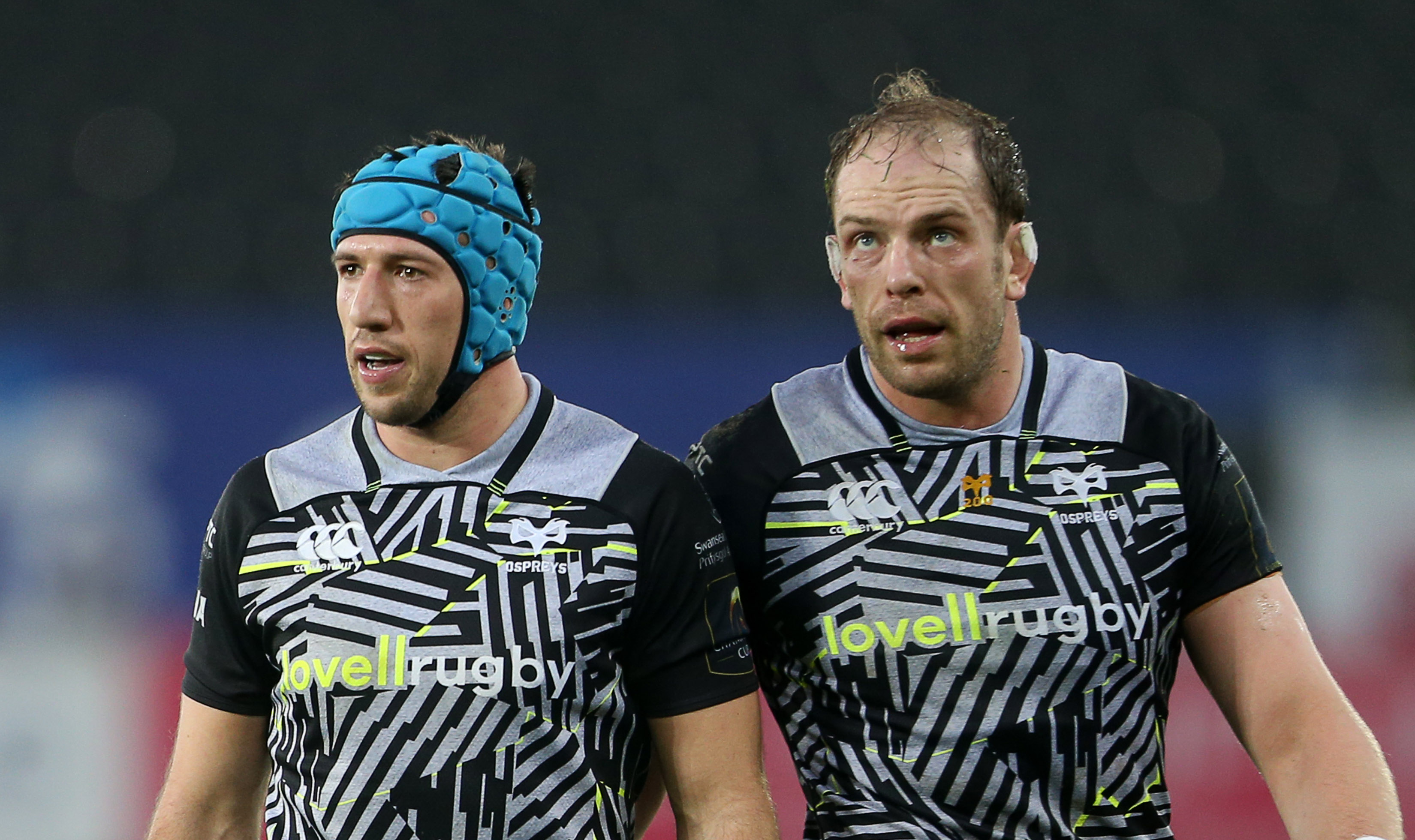 Following on from the success of the Ospreys #UltimateXV and the Welsh Regions’ All-Star #UltimateXV, the Guinness PRO14 launched their own vote to find the dream team of the Championship.

The selections were chosen from the PRO14 Dream teams that were selected by the media since the 2006/07 season, with 140 players making the short list.

After three weeks of voting for your favourites, the Ospreys lead the way in representation with 5 players making the squad with Alun Wyn Jones, Adam Jones, Justin Tipuric, Shane Williams and Tommy Bowe all make the final cut.