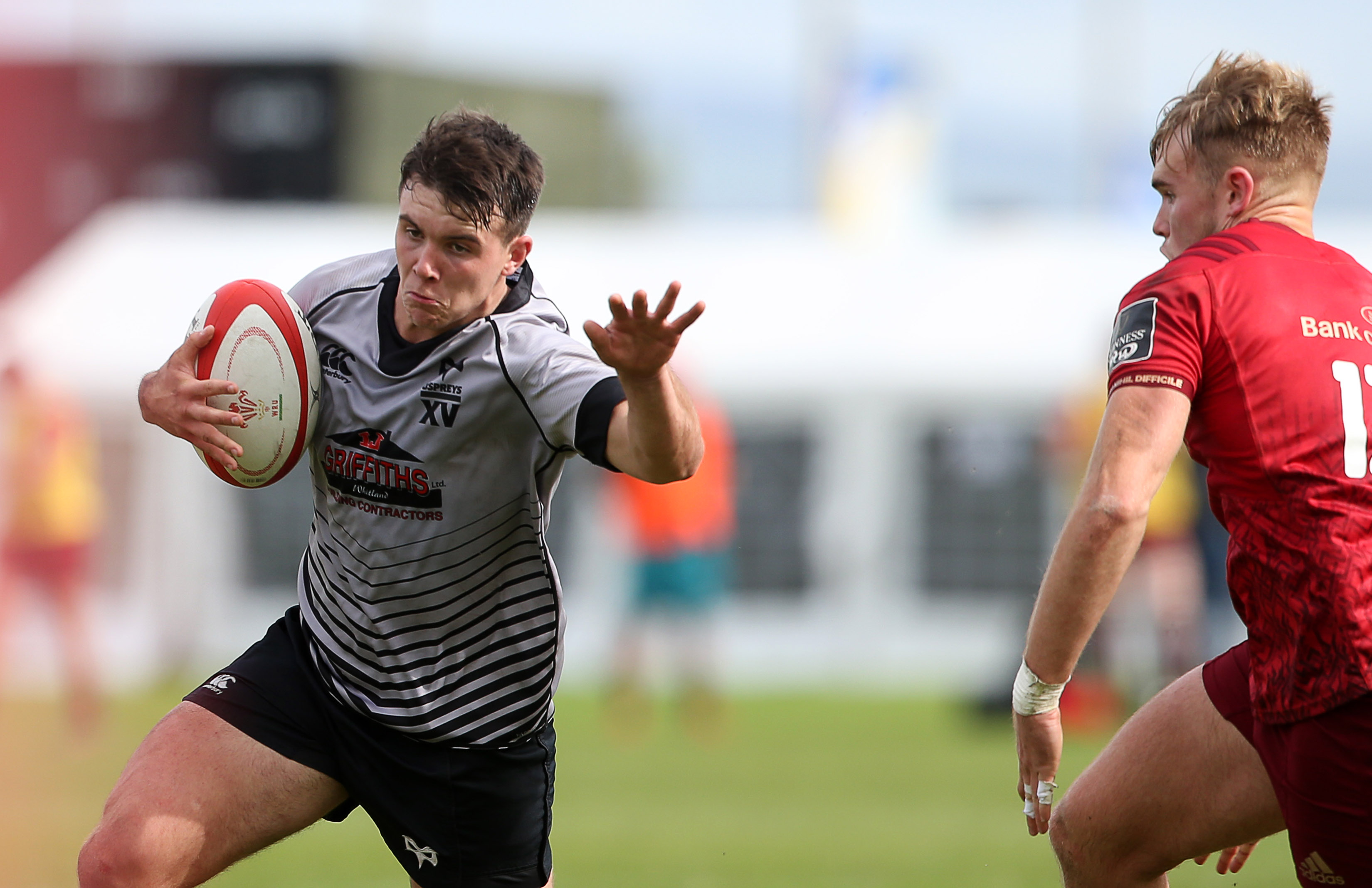 3 Ospreys named in Wales sevens side

Ospreys and Wales U20 centre Callum Carson is among the four Wales debutants named for the LA and Vancouver legs of the series, along with Cardiff Blues Academy back rower and former Coleg y Cymoedd captain Callun James. Ospreys fullback Caine Woolerton and new core player Alex Grey are also named, both having been part of the Wales squad that competed in Elche during pre-season. Ospreys’ Will Jones is also named in the side.

Lloyd Lewis returns to the squad after some strong displays from the wing with Pontypool, and will offer pace aplenty out wide, whilst Will Jones gets a second shot on the World Series after a whirlwind debut in Sydney.

Luke Treharne captains the side in LA, while Ben Roach – currently the squad’s joint-top try-scorer this season with Jay Jones – will lead Wales in Vancouver a week later.

“We’re back to the normal format this weekend [three games on day one], which will be new to a lot of the squad,” explained assistant coach Adam Thomas. “A few boys have put their hands up this camp, four of whom are in line for their debuts.

“It’s great having Lloyd Lewis here after his time away, and to welcome Ethan Davies back after a long injury lay-off will boost the experience levels of our squad. We’ve got a pivotal weekend ahead at what is the halfway point of the season.”

Incredibly, Wales are up against series leaders New Zealand first up for the fifth consecutive tournament, with fixtures against England and Spain completing Pool D.