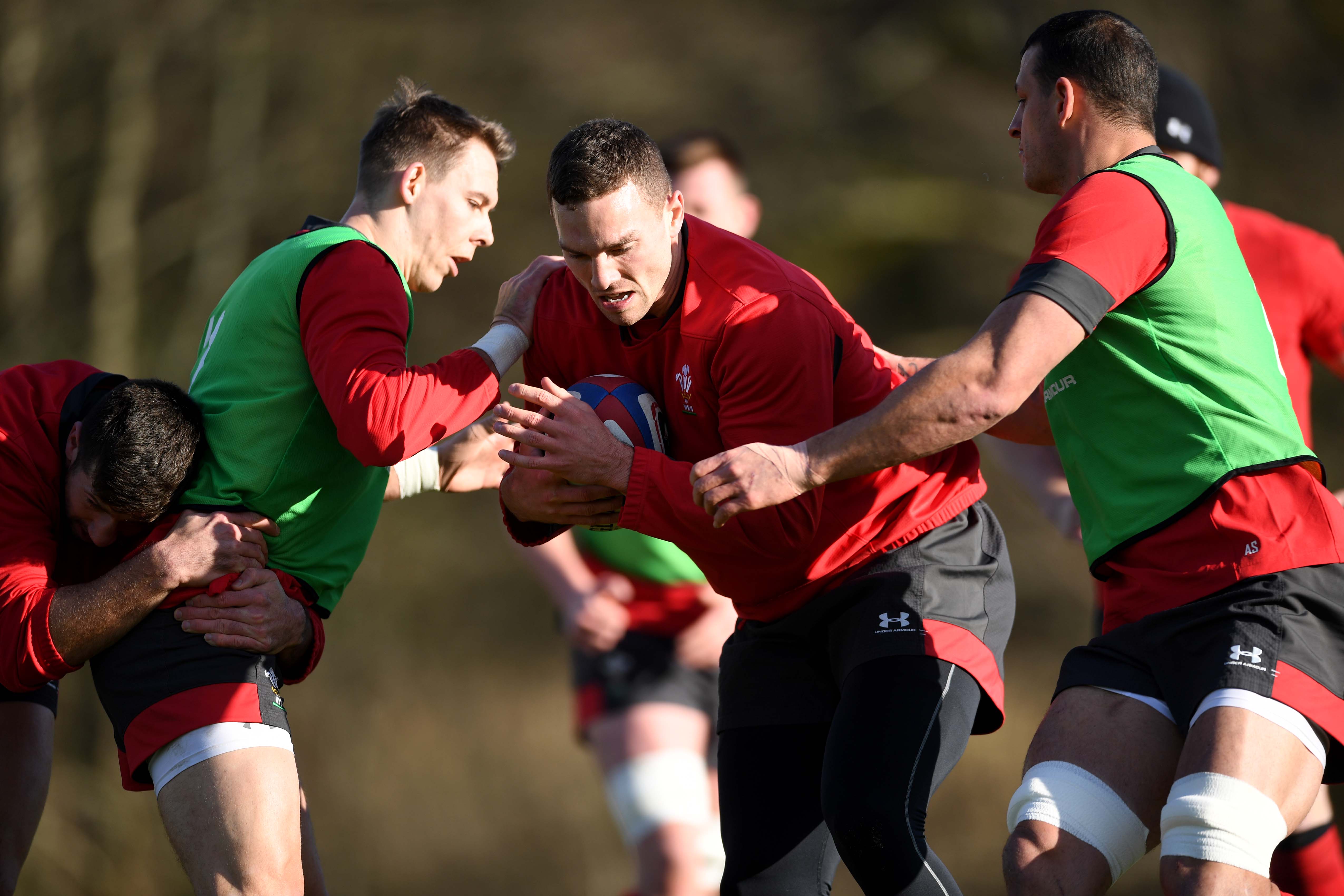 3 Ospreys in action for Wales

Wales have made four changes to their starting XV to play England at Twickenham on Saturday (16.45).

Alun Wyn Jones captains the side alongside fellow Osprey Justin Tipuric up front. George North on the wing completes the region's contingent in the matchday 23. Future Osprey Rhys Webb is named on the bench.

“We’ve had a good two weeks and we are really excited about heading up to Twickenham for what will be a huge Six Nations clash,” said Wales head coach Wayne Pivac.

“We have had the chance to put the disappointments of the loss to France behind us and we know heading to London we need to be more clinical in attack and convert the opportunities that we are creating.

“Liam’s return to full fitness is a positive after the loss of Josh (Adams), as is the return of Josh Navidi.  We have been targeting this game for both of their returns and they have trained really well so it’s a great opportunity for them on Saturday.”