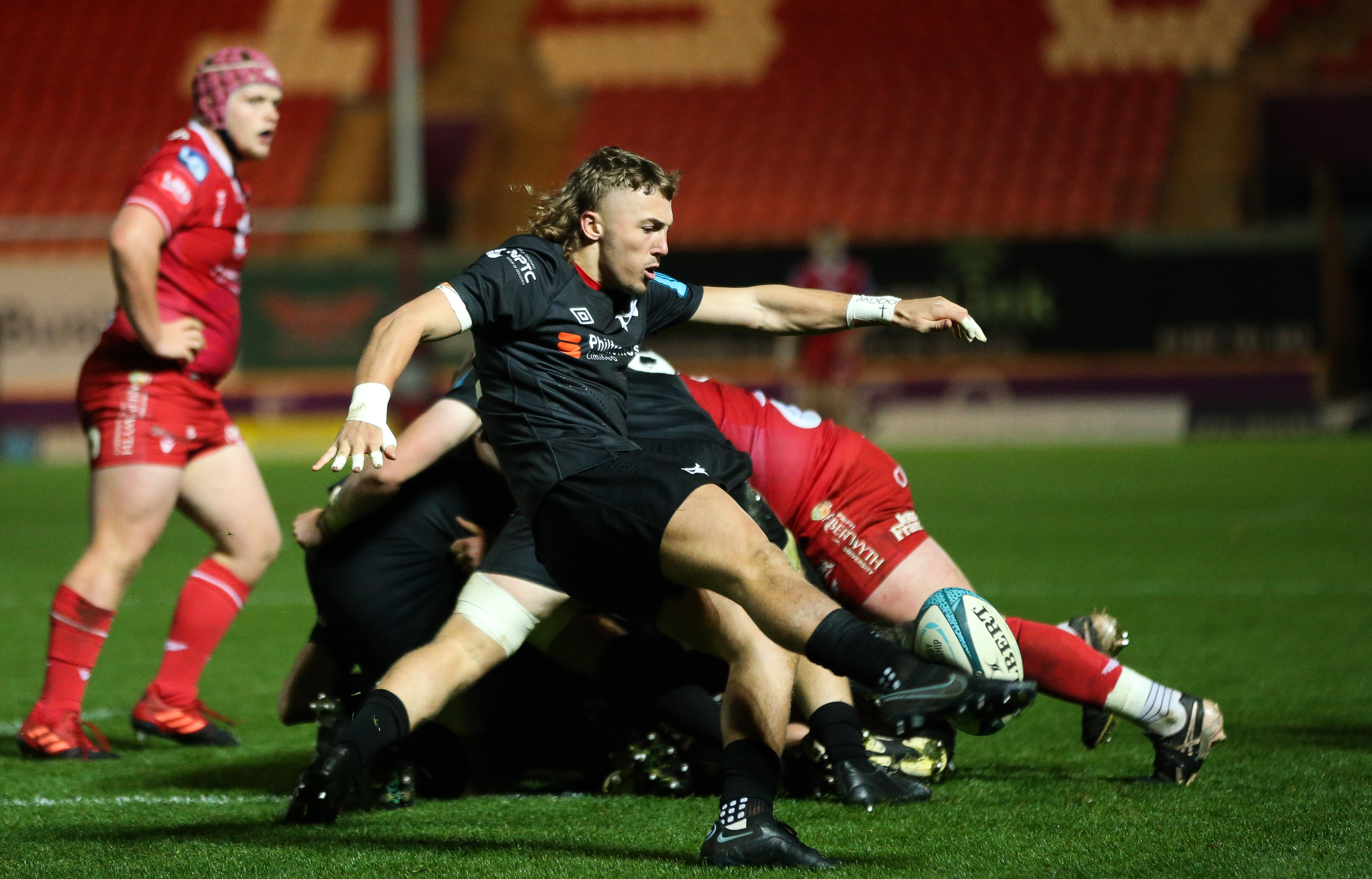 The Ospreys senior squad will be joined by a new batch of youngsters coming through the academy as part of this season’s transition group.

Next up to join yesterday's forwards, its the backs.

Fly-half Dan Edwards is named amongst the backs. The Cwmafan youngster and Ysgol Ystalyfera student has gone on to play for Neath Port Talbot College before plying his trade for Aberavon RFC in the Premiership and feature for Wales U20s.

Fellow Wales U20s teammate Harri Houston comes into the setup. The young wing has played for Loughor, Penyrheol School before going onto feature for Gower College Swansea and Swansea RFC.

Bridgend Athletic’s Tom Florence joins the setup in the midfield. The Ysgol Llangynwyd and Wales U20s centre has appearances for Bridgend Ravens and Swansea under his belt as well as playing for Swansea Uni.

Iestyn Hopkins completes the transition group of backs. Another Wales U20s youngster, the fullback previously featured for his school Ystalyfera and Ystradgynlais before moving onto play for Swansea Uni in the BUCS Super Rugby league and playing for Swansea RFC in the Premiership.

Houston we have no problem 😎🔥

Top work from Harri Houston to finish in the corner 🏴󠁧󠁢󠁷󠁬󠁳󠁿
pic.twitter.com/pVu0Acz08D