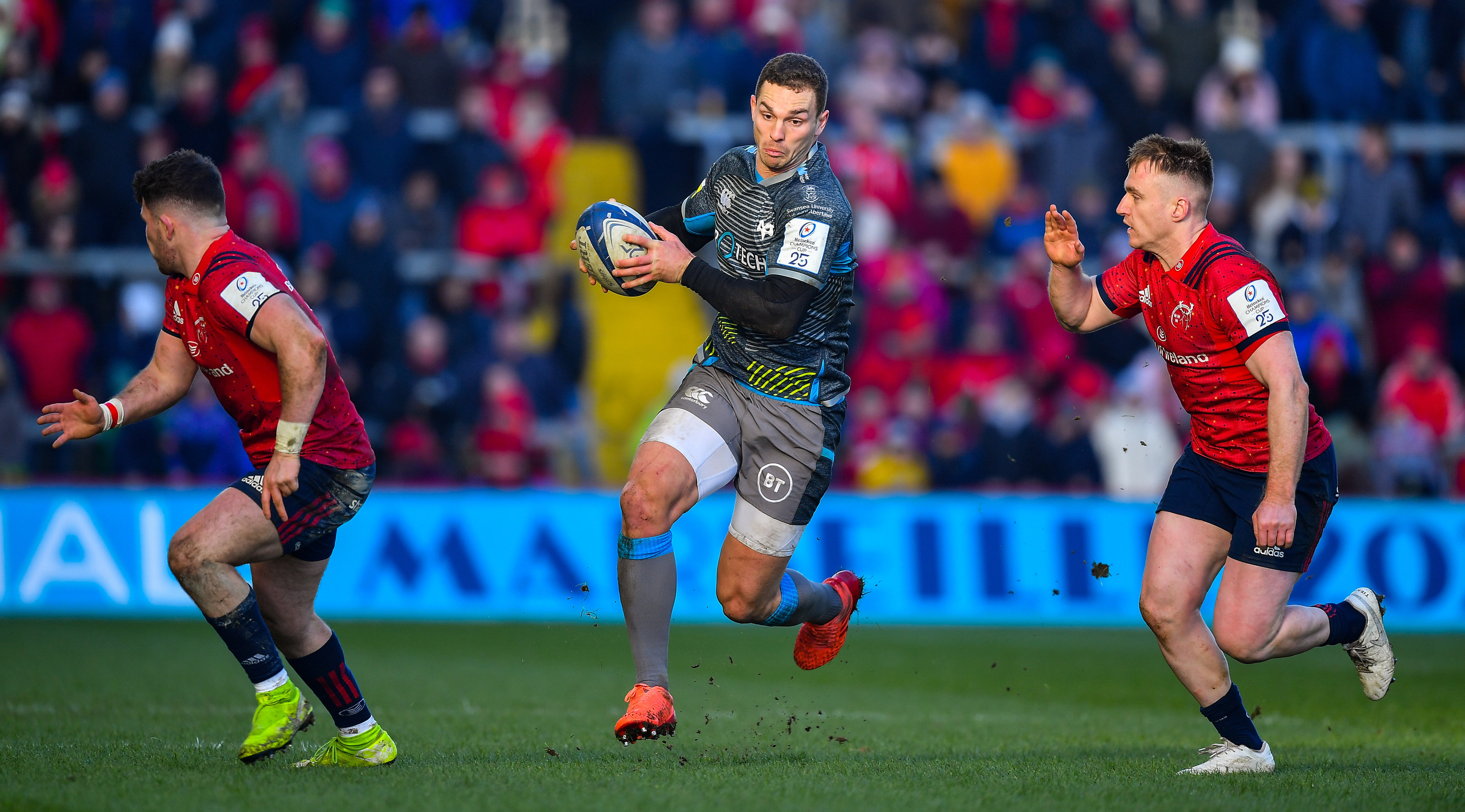 As professional rugby in Europe begins to emerge from a hugely challenging period for clubs and supporters alike, EPCR is currently finalising details of a new shareholder agreement including new and improved tournament formats for the 2022/23 season and beyond.

Ahead of the announcement of that agreement at a future date, 2021/22 will see some modifications to the Heineken Champions Cup and Challenge Cup formats, and in order to assist with its stakeholders’ forward planning, EPCR is pleased to announce the key dates for next season’s tournaments.

Played over nine weekends, the 2021/22 Heineken Champions Cup and Challenge Cup will kick off next December with the last of four pool stage rounds scheduled for the weekend of 21/22/23 January 2022.

The knockout stages will start on the weekend of 8/9/10 April 2022 with a Round of 16 which will be played over two legs on a home and away basis, followed by quarter-finals and semi-finals, with the Marseille finals going ahead on the weekend of 27/28 May 2022.

“As we put the finishing touches to a brand new shareholder agreement which promises to be positive for everyone involved in our tournaments, we are continuing to refine and develop the Heineken Champions Cup and Challenge Cup, and next season will see a return to a full series of massively exciting and competitive matches across Europe,” said EPCR Chief Executive, Vincent Gaillard.

As previously referenced, 24 clubs – including eight representatives from each of the Gallagher Premiership, TOP 14 and Guinness PRO14 - will compete in the 2021/22 Heineken Champions Cup. All qualified clubs and their rankings will be officially confirmed once this season’s domestic competitions are concluded.

Discussions to finalise all details of the formats for next season, and future seasons, within the framework of the new shareholder agreement, are ongoing, and these discussions include the future participation of South African clubs in EPCR’s tournaments as referenced in United Rugby Championship’s announcement.