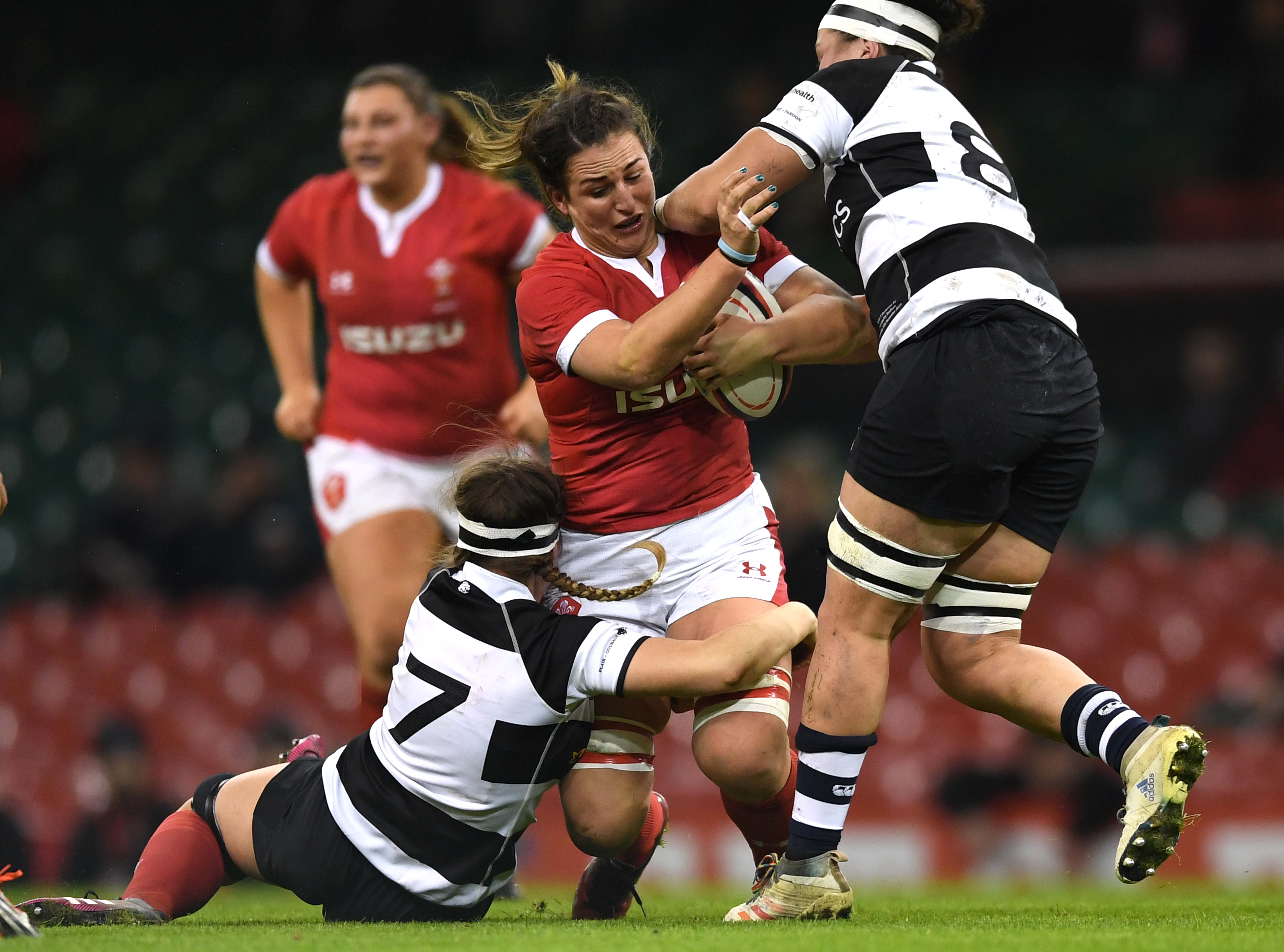 Ospreys prop, Ruth Lewis is the sole uncapped player called up to the national squad alongside 13 of her regional teammates.

Siwan Lillicrap has been handed the squad captaincy for the Six Nations campaign in recognition of the leadership skills she displayed in leading the side in their last four games. Cara Hope returns to the Welsh side after missing the Autumn series through injury. She's joined up front by hooker Kelsey Jones and the second row Osprey duo of Gwen Crabb and Natalia John. After an impressive run out last time, Ospreys in the Community trustee and flanker Robyn Lock returns to the fold.

Horsman, Lewis and Wyatt continue in their autumn coaching roles with Rowland Phillips continuing to take time out of the programme, while former England Sevens captain Ollie Phillips has been appointed to lead the Wales Women Sevens programme.

Siwan Lilicrap, Wales Women Captain
"It's such a privilege and honour to be handed the role of Six Nations captain. It's literally what my childhood dreams were made of"

Sevens is a key priority for the Wales Women performance strategy and 20 of the Six Nations squad are also in the current sevens training squad of 30 players.

All three home Six Nations games will be played on Sunday lunchtimes at Cardiff Arms Park. Newly appointed captain Siwan Lillicrap is thrilled to lead the side and hoping to build on the support shown during the autumn campaign.

"It's such a privilege and honour to be handed the role of Six Nations captain. It's literally what my childhood dreams were made of and I hope I can do the shirt, the players, my family and the coaches proud. There are certainly other leaders in the squad, a group that will continue to grow and develop as we build towards the Rugby World Cup.

"The double header against the Barbarians at Principality Stadium was a huge occasion for women's rugby in Wales," added Lillicrap. "It was great to be able to show nearly 13 000 supporters what we're all about and we hope many of them will support us at Cardiff Arms Park during this campaign."