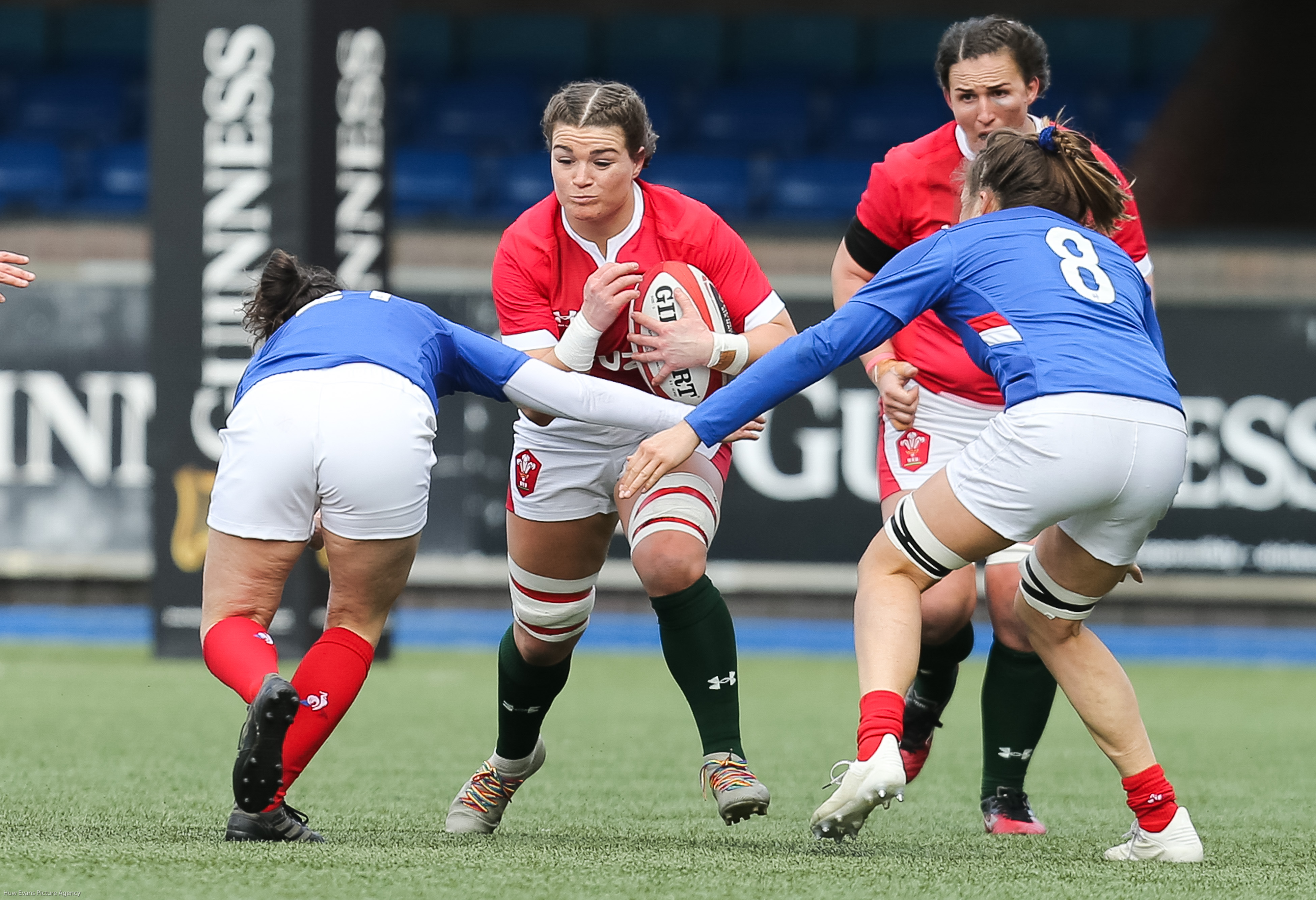 Wales Women have named a 35-strong squad for their rescheduled Six Nations match against Scotland (weekend of Saturday 31 October) which includes 13 Ospreys Women.

Siwan Lillicrap will lead the side and will be joined in the back-row alongside Ospreys in the Community trustee Robyn Lock. In the second-row, the Osprey pairing of Natalia John and Gwen Crabb get the nod, with Cara Hope and Kelsey Jones completing the region's forward contingent.

“I enjoy challenges and I think we’re all pleased to be back on the rugby pitch again after such a long lay-off.

“There is a really good support team behind me – the rest of the interim coaching team will be invaluable after leading the squad throughout last season. We met up for the first time last night under a progressive return to play plan for Wales Women. The players have clearly worked very hard on a personal level over the past six months, and recently back with their clubs. We are all thrilled we can now train together as a squad of players and coaches – firstly split into groups and then as a whole squad in a couple of weeks.

“I observed Wales Women last year and I know they created a great environment on and off the pitch. Environment is key for me. “I’m a great believer in behaviours, how you take ownership for your individual and group training and we’ll be building personal plans the players can take back to their clubs.

“The Scotland game provides a perfect focus to get us all back in the game 12 months out from the Rugby World Cup. We will be putting building blocks in place initially and aiming to be as competitive as possible come November 1.”

Wales Women are training out of Swansea University’s sports facilities to prepare for this match.