In addition to Molly, who has progressed through the RGC U18 pathway, there are five other uncapped players in the squad including the RGC trio of prop Brea Leung, full back Bethan Davies and Ospreys half back Niamh Terry, along with Scarlets duo Caitlin Lewis (wing) and Alex Callender (flanker). Alex, Molly and Niamh are all 18, with Caitlin having just turned 19.

Phillips said, “The overarching aim is to get to the 2021 Women’s Rugby World Cup with a young but experience squad. You already have the likes of Alisha Butchers who at 21 has 20 caps and Beth Lewis who was one of the outstanding players during the autumn already has eight caps aged 19.

“It was pretty clear that we stepped things up in the autumn and made significant progress against quality teams. We still have lot of work to do but for us this season the key is to continue to build momentum from a positive autumn campaign.

“That is supported by the consistency in this squad selection and the confidence we've shown in the autumn squad. We stated that for the November series, players had to buy into the regional programme to be eligilbe for selection. Moving into the Six Nations we felt it was important to add depth at 10 and we will no doubt benefit from Elinor Snowsill’s experience.”

Phillips added, “We have a lot of talent coming into the pathway who have years of experience playing the game having started at a young age, while others have transferred their skills from other sports. There are a number of routes to get there but this young squad are showing an impressive level of commitment to the programme.”

Wales Women will return to Cardiff Arms Park for their home Six Nations fixtures with Tests – against England and Ireland – taking place on the Sunday of the Guinness Six Nations weekends. Both games will be televised by S4C along with their opening fixture against France in Montpellier (Saturday 2 Feb).

Phillips is looking forward to being part of the capital city’s Six Nations weekends.

“The support we received at Cardiff Arms Park in the autumn made a big difference to us. The players appreciated and clearly benefitted from the backing they received and it would be great to further increase the support for the national team during the Six Nations.”

“I’m delighted that we’ll be showing three of the Wales Women’s games in the 2019 Six Nations live on S4C.

“After an encouraging Autumn series, we’re looking forward to seeing the team continue their development in the world’s leading annual international rugby competition.“

Tickets are now on sale for Wales Women’s home matches via www.wru.wales/tickets and from the Cardiff Blues ticket office. 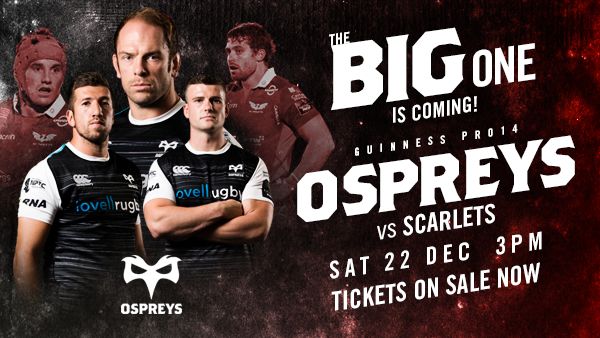