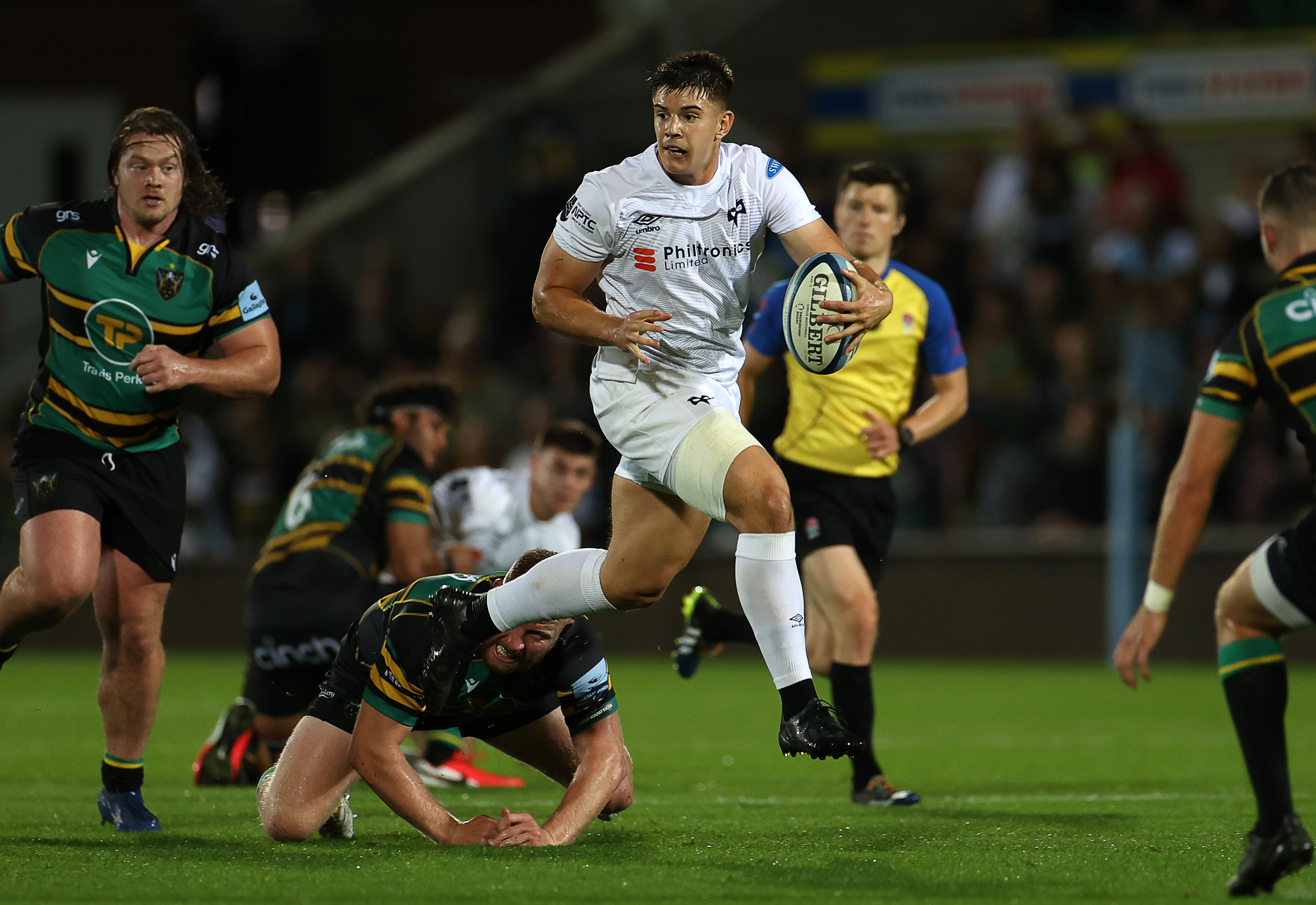 Wales U20s have named 12 young Ospreys in their squad for the upcoming Six Nations Campaign. The largest representation in the 38-man team.

“If I can compare it with years gone by, we’ve managed to have hit outs against two Premiership sides [Swansea and Ebbw Vale] so in terms of preparation it has been going really well,” said Hayward.

“You’ll never be entirely happy and satisfied as a coach as you always want more time but I think we’re in a decent place going into Ireland next week.”

Hayward believes the experience of the returning group of players will play a major role in his plans as he plots the campaign ahead.

“They’ll be massive because that second year, and not just from a playing point of view, but from a maturity point of view as well, is massive. There’s quite a big allocation coming back and we’ll be looking to those boys to step up which they already have done, in fairness,” he said.

Hayward says the coaching staff are giving the players a license to express themselves and don’t want to over burden them with structures and systems.

“I’m really excited and enthusiastic about our backs – if we can provide enough possession for our backs we’ll do some serious damage,” he said. “Our strength will be playing a game that is not structured, counter-attack and turnover ball and keeping the tempo of the game very high.”

With Wales finishing fourth in their last campaign, Hayward is determined his young side are not taking part to just make up the numbers this time round.

“Our expectations are to go out and win every game we play, and I cannot see any reason why we can’t do that with the talent we have," he said.