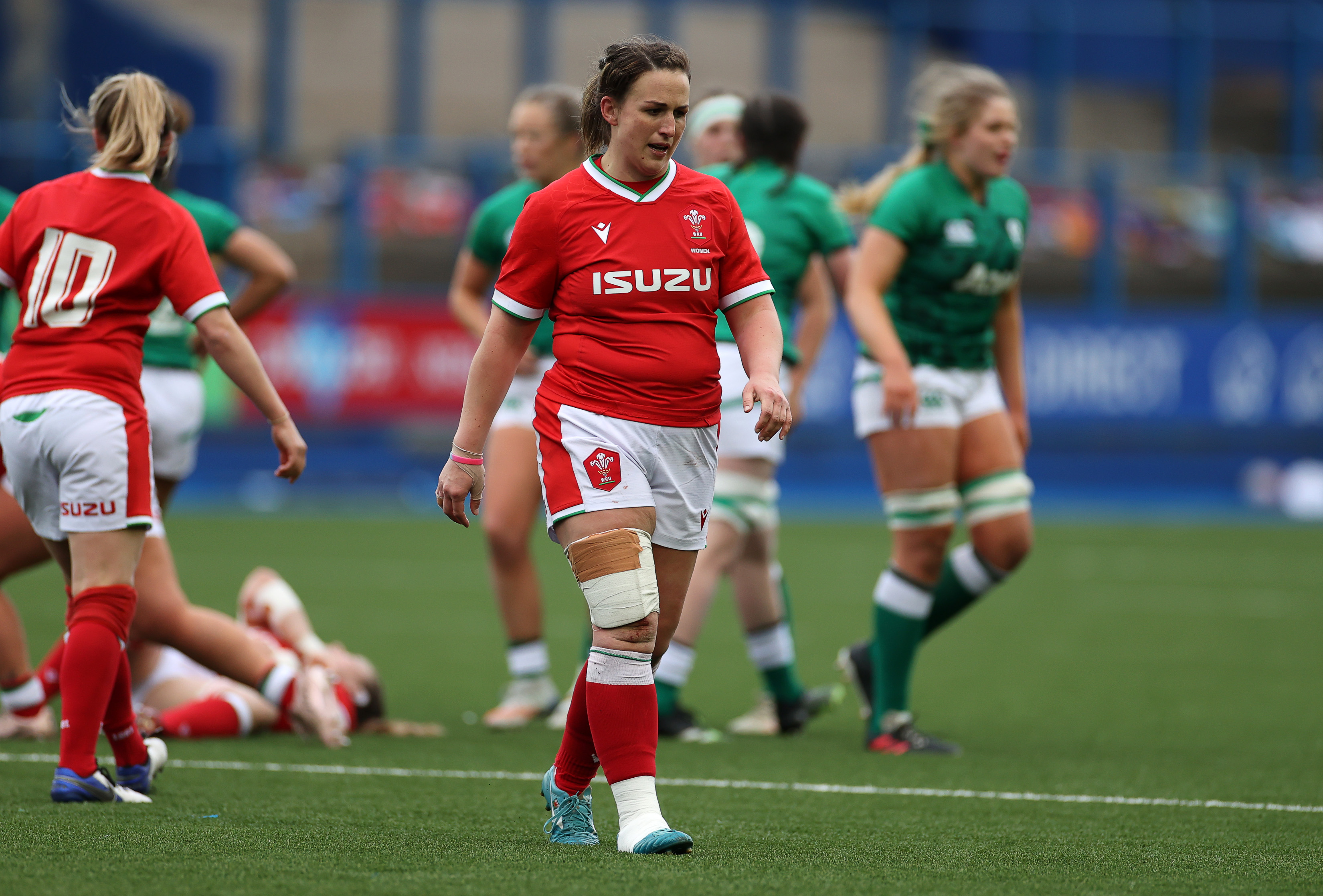 The Wales Women coaching team for the three-match autumn series have selected a squad of 36 to face Japan, South Africa and Canada next month.

11 Ospreys women are named in the side including Captain Siwan Lillicrap. Up front, Gwen Crabb, Natalia John, Cara Hope and Robyn Lock are all named as the forwards with Keira Bevan, Courtney Keight, Kerin Lake, Elinor Snowsill, Niamh Terry and Megan Webb in the backs.

Forwards coach Geraint Lewis said: “We feel we have a good mix of new and experienced players which will provide competition within the squad which is always healthy in international sport in order to improve performances and results.

“Many Welsh players have been performing well for their Allianz Premier 15s clubs and it’s also been good to see women’s club rugby return following 18 months of stoppages in Wales. Club performances and a productive senior Talent ID Day have provided the opportunity for players to force their way into this squad for the forthcoming campaign which will test them at a higher level.

“As is always the case in international rugby, there were some difficult calls with some players missing out but many of those individuals have already shown a determination to work hard for another chance to wear the jersey. There’s a lot to play for in the next year and this is the start of that journey.”

Defence and scrum coach Ioan Cunningham added: “We are looking forward to these home internationals and testing ourselves against three teams who will test the group in different ways, with a variety of styles and structures. That is just what is required a year out from Rugby World Cup.”

Tickets are now on sale for Wales Women’s autumn games via www.wru.wales/waleswomen