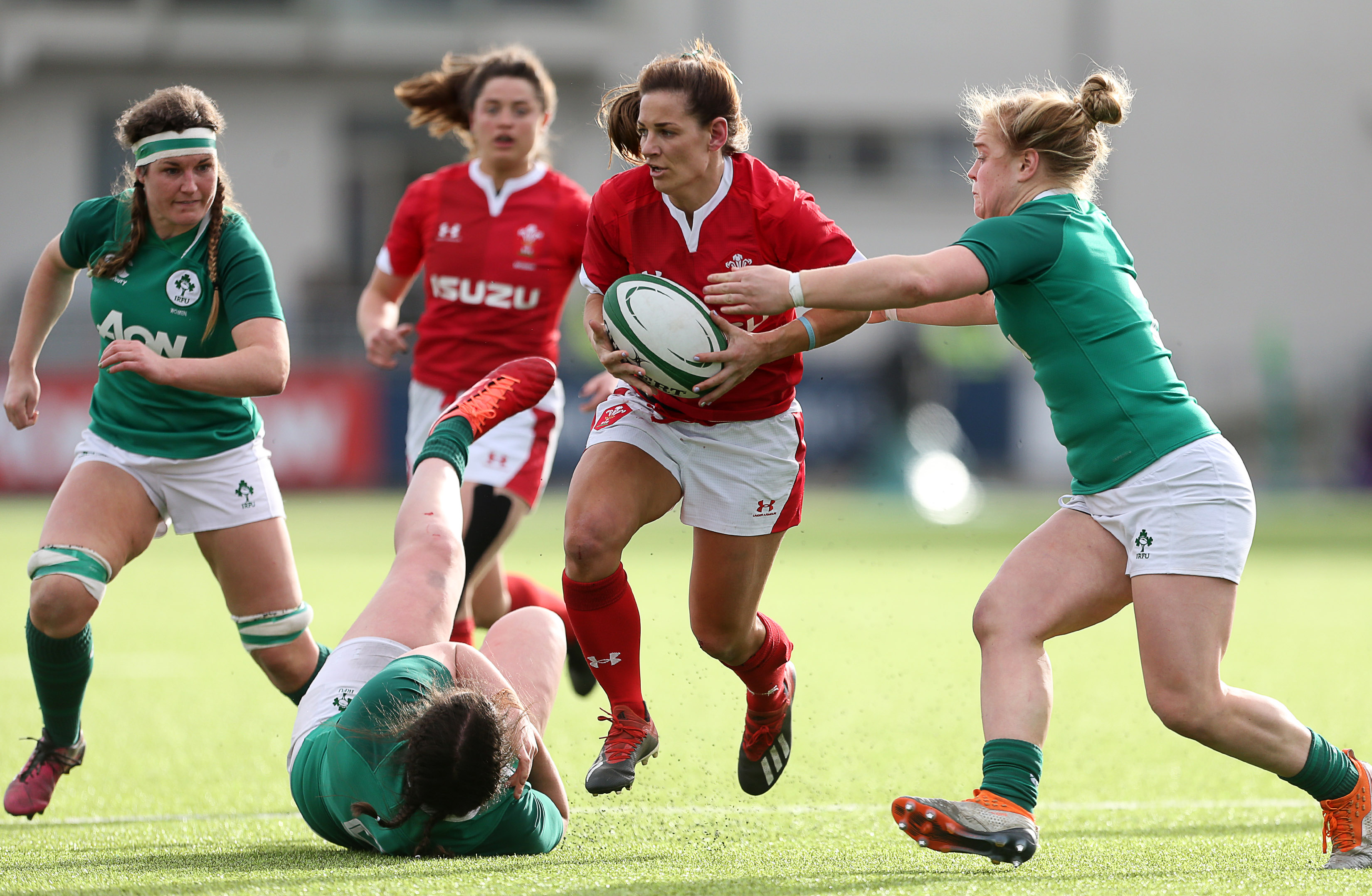 Kayleigh Powell returns to the pack after missing out on last weekend’s match against Ireland due to injury. She’s joined in the backs by regional teammate Kerin Lake in the centre and Keira Bevan at scrumhalf.

Siwan Lillicrap takes the reign as captain once more and packs down alongside Kelsey Jones and Gwen Crabb up front. A strong Ospreys contingent on the bench sees, Cara Hope, Ruth Lewis, Robyn Lock, Courtney Keight and Lauren Smyth all named to bring the region’s representation to 11.

Coach Geraint Lewis said, “As we stated during the autumn internationals, our aims are to build depth in our squad 18 months out from the next Rugby World Cup.

“Sunday’s game is a fantastic opportunity to play against quality opposition at our home.

“A number of our players are in the infancy of their international careers and opportunities like this are invaluable ahead of the RWC. It’s a big challenge but one we feel they are capable of and deserve. I’m sure they’ll relish the occasion.

“Some girls who’ve been playing well have missed out on this occasion, but it gives other players the chance to step up to the plate.

“France are a truly world class outfit. As with the rest of French rugby, they are well-resourced and are a big and talented team. They’ve lost to England three times recently but by very narrow margins.

“The match will be an excellent gauge for us. We are realistic about where we are in our development as a team and Sunday will be a big occasion to test ourselves against a team in the top four in the world.

“It will be good to play with the crowd behind us at the Arms Park again. It’s always nice to play at home and be part of the Six Nations weekend in Cardiff.

“Our first home game against Italy was good in parts and the support was excellent so hopefully we can build on both elements.

“The Ireland game highlighted some areas to improve and while I don’t think the score was a fair reflection of the game, we will continue to work hard on putting things right as we prepare for France.”