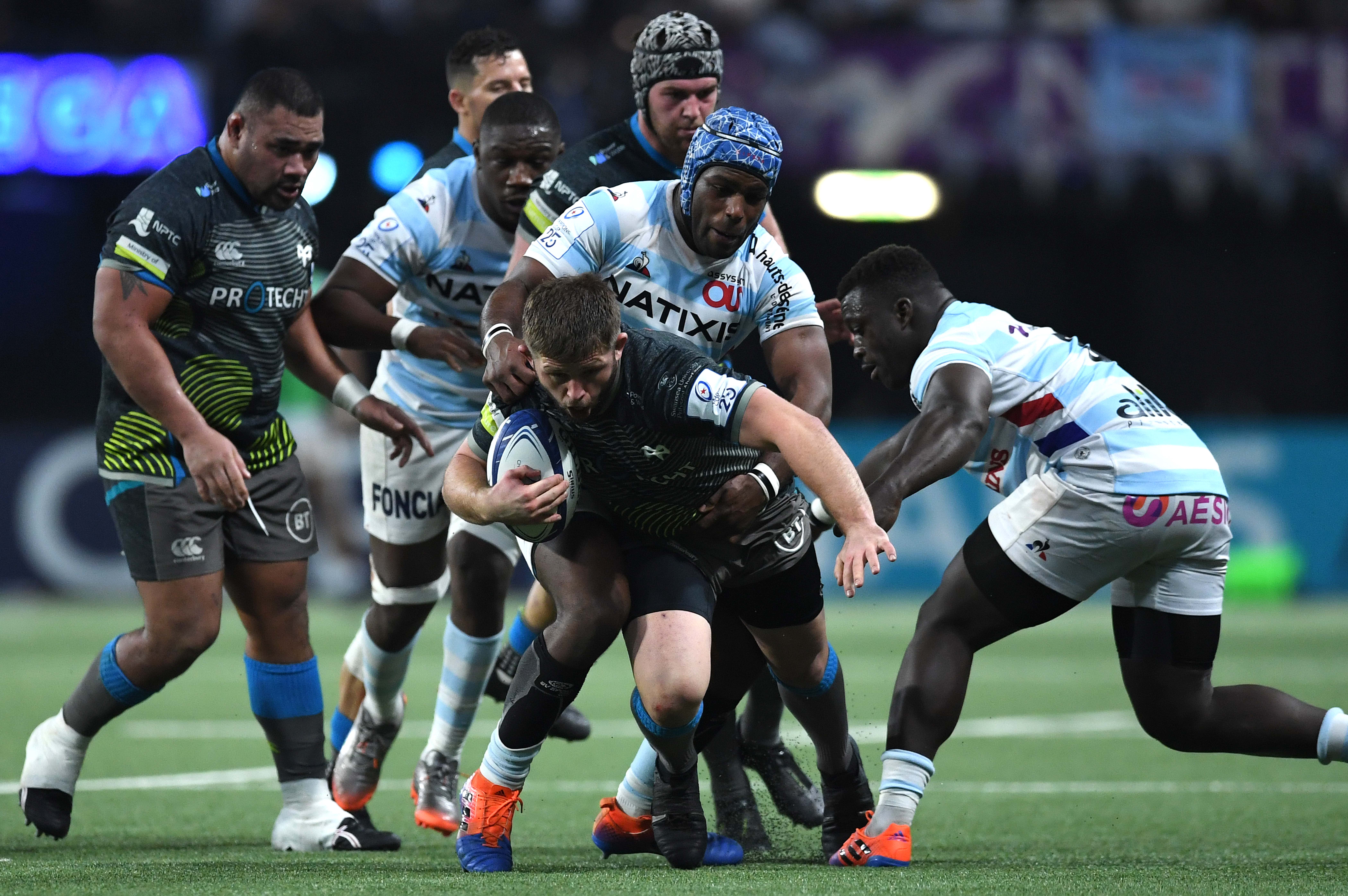 Ahead of his 100th game for the region this weekend, we caught up with Scott Otten to hear his views on hitting the landmark.

“It’s a really good feeling, I never thought I’d get the one cap really and that was a special moment for me, so to get to 100 is really something.  I am really proud and hopefully my family are proud of that too.”

25-year-old Otten made his debut back in March of the 2013/14 season against Cardiff Blues, where Ospreys went onto win the game 34-9. Known for his signature chip and chase, Otten has become a crowd favourite with Osprey supporters over the years.

“One of the best things about being here has been the learnings I’ve picked up. Since I’ve started, the amount of quality players we’ve had here over here has been a great experience for me. To learn from the best has been an unbelievable feeling. I’m surrounded by a great group of boys and in a great environment and been really happy playing my rugby.”

Crossing the whitewash 7 times since he started, the Waunarlwydd RFC product has his sights set on big things for the future:

“To play in as many games as possible and keep on playing for the Ospreys. Hopefully we can eventually start winning trophies as that’s one thing I’m yet to do with the seniors. That will be an awesome achievement for not only me personally but for the region too.”

Thanks a latte for your contribution to the Ospreys over the years Scott!

Scott Otten
“It’s a really good feeling, I never thought I’d get the one cap really and that was a special moment for me."