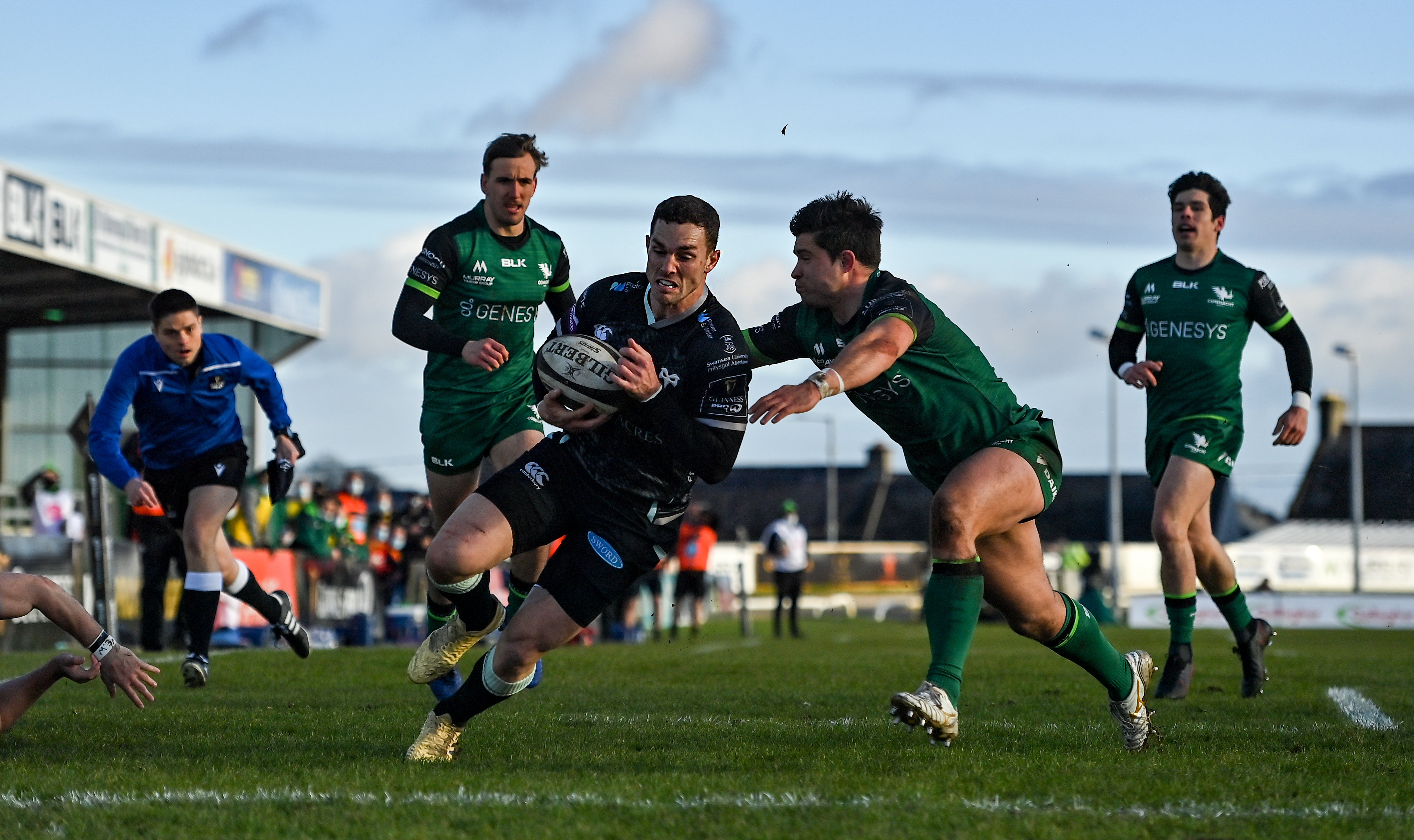 George North becomes the youngest player in the world to reach the 100-cap milestone for his country on Saturday when Wales take on England at Principality Stadium (KO 16.45 BBC & S4C).

North, 28, made his international bow in November 2010 and has amassed 42 tries in his 99 appearances.

North will line-up alongside fellow Ospreys, Justin Tipuric, Adam Beard and Captain Alun Wyn Jones in the starting 15 and Rhodri Jones off the bench.

"We've had a great two weeks leading into this game and we are looking forward to Saturday," said Wales head coach Wayne Pivac.

"We continue to build and we know there is plenty left in us in terms of improvements from the opening two rounds. We are 2/2 but we want to continue to improve performance wise.

"Saturday is a great milestone for George, it is a huge achievement at his age and we are looking forward to seeing him in action."